Bloemfontein Celtic coach Veselin Jelusic believes Polokwane City’s Rodney Ramagalela is one of the best players in the Absa Premiership. 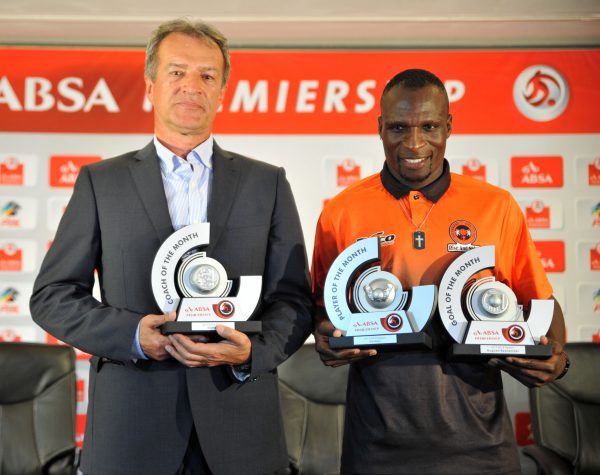 This is after the Rise and Shine striker walked away with the PSL player of the Month (October) and the Goal of the Month (August/September) awards on Thursday.

“I would like to congratulate Ramagalela for his brilliant achievement. For a player to score three goals in the league and three in Cup competitionsl shows clearly that he is one of the best players in the country,” said the Celtic.

Jelusic will certainly be looking for ways to stop Ramagalela from doing any damage when his Celtic side travel to Limpopo for a meeting with City in the semi-finals of the Telkom Knockout Cup next weekend.