The ninth edition of the Sasol women’s football national league to take place in Mpumalanga next month is expected to be highly contested affair, after sponsors, Sasol increased the winning prize from R50 000 to a whopping R200 000 for the champions. 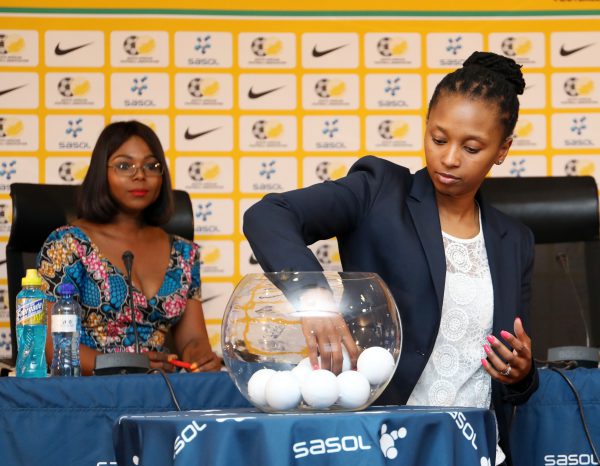 The announcement of the increase in prizes for the competition was welcomed by South African Football Association (Safa) CEO Dennis Mumble, who thanked Sasol for their contribution towards women’s football.

“Sasol has been doing a very good job in developing women’s football and we are glad to have partnered with them,” said Mumble.

The competition is set to be played between December 4-9.

The tournament provides a platform for nine provincial winners of the Sasol to battle it out and be crowned national champions.

Meanwhile, the draw for the tournament was conducted at the Safa house today.

Mamelodi Sundowns Ladies and Bloemfontein Celtic Ladies were drawn together in Group C in what can described as the ‘Group of Death’.