Teams catching up with Chiefs and Pirates – Stiga

Gone are the days when Orlando Pirates and Kaizer Chiefs were the only teams that afforded star players, says former Amakhosi and Bucs midfielder, Stanton 'Stiga' Fredericks. 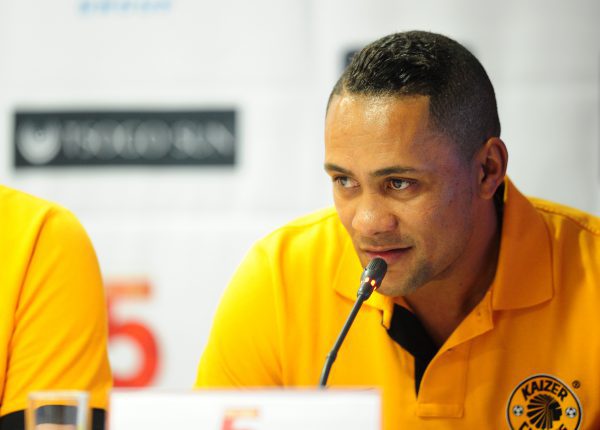 Fredericks believes that many teams in the Absa Premiership are now financially stable, matching the likes of Chiefs and Pirates in paying huge salaries.

READ: Our boys are comfortable playing in the PSL – Mokoena

“I think teams are catching up, financially teams are able to pay players now. When I went to Chiefs there were only a few teams that can afford to pay you besides Chiefs and Pirates. Now obviously Mamelodi Sundowns have come to the fore, we know that Bidvest Wits have a huge sponsor in terms of Bidvest so they can afford. You have SuperSport United and Platinum Stars was a place where you can get money,” said Fredericks.

Fredericks added this has also shown in national team squad, where the Soweto giants players are no longer dominating.