National First Division side Real Kings have given up on signing Zimbabwean striker Michelle Katsaviro. 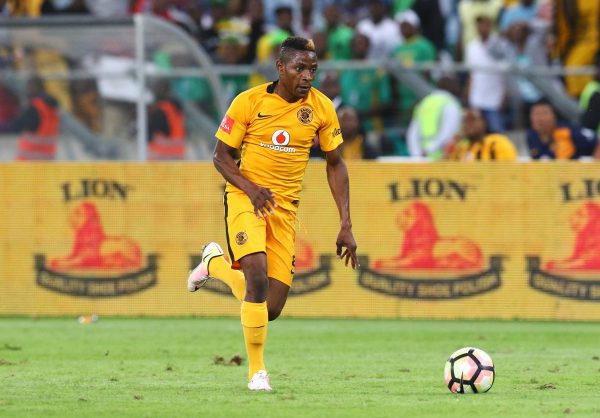 This comes after the player failed to show up for training on Monday as expected.

Kings were planning on tabling a deal for the striker following a successful trial at the club.

“Katsaviro has disappeared, we don’t know where he is. His agent told us that we need to send him money so that he can fly back to South Africa from Zimbabwe, Michelle told us that he has buried his father and is ready to join us for training this week,” Kings Media officer Tom Dlamini told Phakaaathi.

“The club then made sure he had money for the flight over the weekend and we expected him to be in KZN on Sunday night, but he never arrived.

“The management of the club has decided that they are no longer interested in signing him because he could have told us if there was a problem with the flight or travelling back to South Africa. It’s been three days and he has not said anything to the club.  They want nothing to do with him at this stage. He is no longer replying to our messages or taking our calls, his agent has disappeared as well,” added Dlamini.