The thought on many people's minds is probably who will start in central midfield for Orlando Pirates when they host Bidvest Wits at the Orlando Stadium tonight. 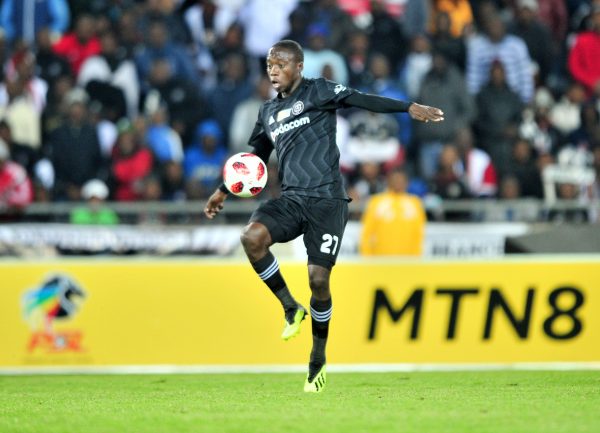 Bucs coach Micho Sredojevic has had to change his team in the last three games, looking at the number of players who play in central midfield.

Only Xola Mlambo has been able to keep his place in the starting line-up in all the matches, while the likes of Musa Nyatama, Mpho Makola, Linda Mtambo and Ben Motshwari continue to battle it out for a starting berth.

Motshwari, who made his debut in their last game when the team were unfortunate to lose 4-3 on penalties to SuperSport United in the MTN8 quarterfinals at the weekend, left a good impression with Sredojevic stating the 27-year-old has increased the level of competition in the team by playing superbly.

Motshwari is motivated to continue giving his all for the side and says it is vital for the club to win their next match.

“We have to look forward and try to do the right thing. I think we really played well against SuperSport, so it was a pity we lost on penalties.

“We need to keep our heads high and move together as a team in order to get a good result against Wits,” said Motshwari, who, should he be included in the team, is likely to face a team he helped to clinch the Absa Premiership League trophy for the first time in 96 years in the 2016/2017 season.

“I had some really great moments at Wits, but right now I am a Pirates player. The focus is on helping the team to play good football, get the results and make our fans happy.”

The Buccaneers face a daunting task when they come up against a Wits side that has really stepped up this season with two wins from their two games.

Gavin Hunt’s charges are on song with new signings like Gift Motupa, Mxolisi Macuphu having each scored their first goal for the club, while Deon Hotto has scored twice.