Mamelodi Sundowns will aim to return to winning ways when they host Bloemfontein Celtic in the opening round of the League Cup on Saturday. 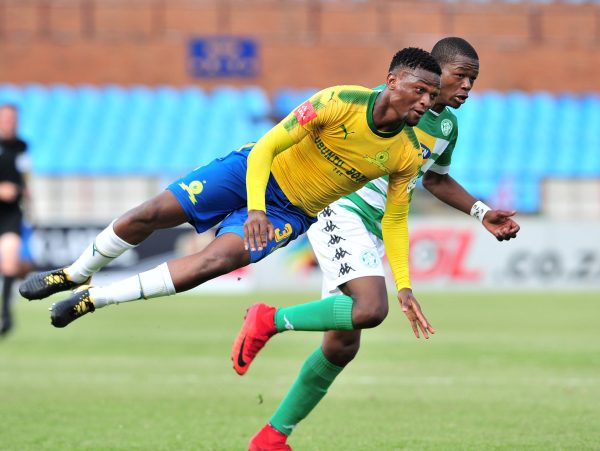 The clash at the Lucas Moripe Stadium comes less than a month after the two teams played out to a goalless draw in a Premiership encounter in Bloemfontein.

The Brazilians are without a win in their last two matches and haven’t tasted victory since beating Golden Arrows 1-0 on September 19.

Despite being the only unbeaten club in the Premiership, Sundowns have struggled to score goals this term and have drawn five of their seven games played in the top flight.

Meanwhile, Phunya Sele Sele have battled to maintain the impressive form shown in the early stages of the campaign that saw coach Steve Komphela win the Premiership Coach of the Month award for August.

They are without a win in their last three encounters and recently lost the bragging rights to Free State Stars in the Free State derby.

Their situation has also not been helped by the recent departure of experienced defender Alfred Ndengane.