Chiefs have lost their identity – Madida

Kaizer Chiefs legend Fani Madida says opponents no longer fear the Soweto giants like they used to do in the past. 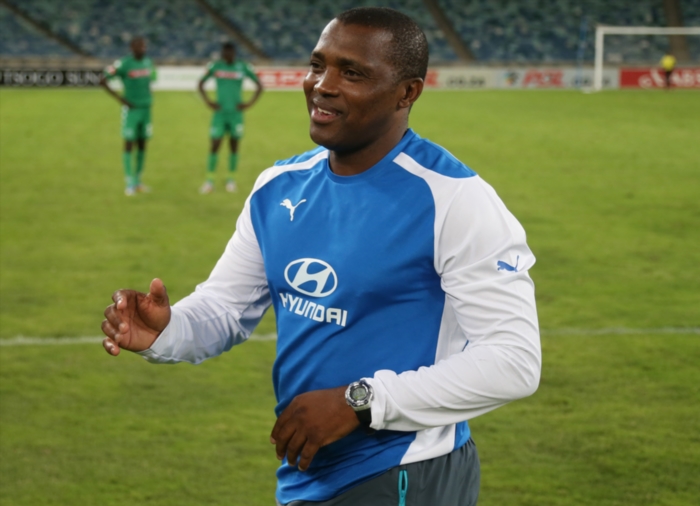 Madida added that poor recruitment of players could be another reason why teams like Chiefs are struggling to win silverware.

“A team like Jomo Cosmos will never buy a player. They will develop and nurture a player and then other teams will buy from Cosmos,” said Madida.

“If you lose that as your core of business, then it becomes a problem. You will try and fast track the development and the player will only last three to four months before he bursts like a bubble.”

The former Moroka Swallows and Durban Stars coach says club bosses also need to be realistic about the targets they set for their teams and not only see the club as only a means of financial again.

“Teams are falling apart in South Africa because they overlook administration. At times they go into soccer looking to make a quick buck, but it’s not like that,” said Madida.

“Another problem is teams are buying players that are not fitting the style of the team. That’s why teams have lost their identity, because the recruitment is totally different. They buy what is available, not what the culture of the team is or how the team plays.”