Parker must lead by example at Chiefs – Ledwaba 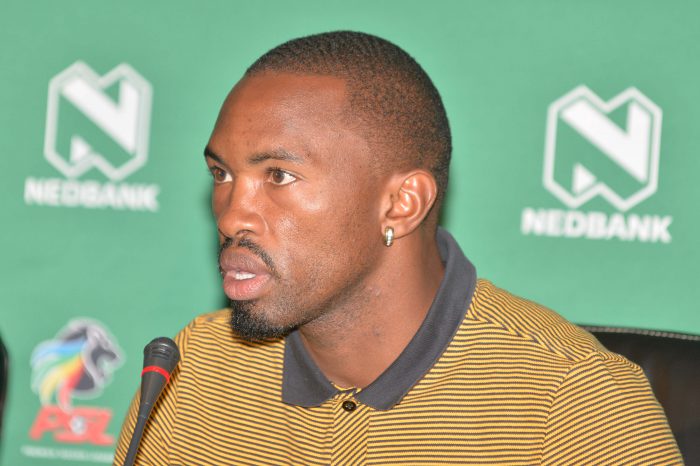 Ledwaba believes Parker still has the quality to contribute to Chiefs’ attack moving into the Soweto derby.

Chiefs will on Saturday afternoon try to fight back against Orlando Pirates, who have won the last three Soweto derbies at the FNB Stadium.

The former Zulu Royals striker said Parker’s experience and presence on the field could help the team structurally and relieve pressure off other players who have not won in the Soweto derby previously with Amakhosi.

The past three losses to the Sea Robbers might still linger in the minds of players who are in the Naturena camp and they need the help of an experienced player on the field to push the team to victory. Amakhosi have struggled for consistency this season winning one match and losing the next. Ledwaba said fielding a senior player would help inspire the club.

“He needs to be close to them and encourage them, work with them as someone who has been there,” Ledwaba told Phakaaathi. “Whenever he is on the field, he should lead by example and show he is a seasoned player. When he performs well, the other players will think to themselves, if he can do it at his age we should do it too. He has been around and him playing and scoring will push the team in all their games, at it will become simple, that is how the team will win.”