Banyana Banyana will play Nigeria for the ninth/tenth place playoff at the 2019 Cyprus Women's Cup at GSZ Stadium in Larnaca on Wednesday. 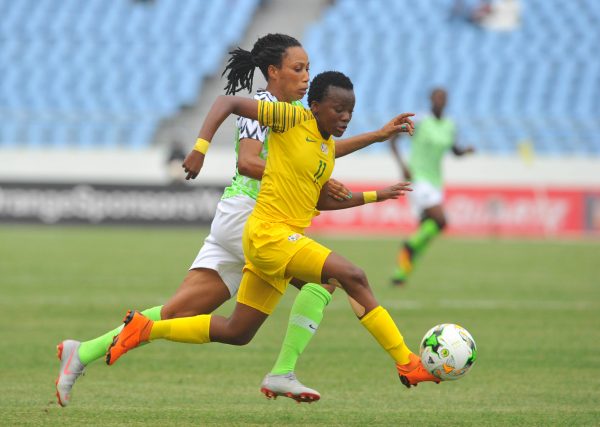 This is after Banyana finished finished bottom of Group A at the tournament having secured only one point which came in their 2-2 draw against Finland in their opening game, before losing 4-1 to Korea and 2-1 to the Czech Republic in the last group stages game.

Nigeria, meanwhile, ended group phase on third place in Group C having lost 4-1 to Australia, winning 4-3 against Slovakia and losing 1-0 to Belgium.

The last two matches between the sides ended with Banyana winning 1-0 at the Afcon tournament group stages match, before losing 4-3 on penalties to Nigeria at the later stages of the competition. 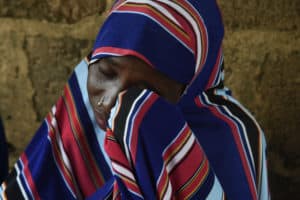 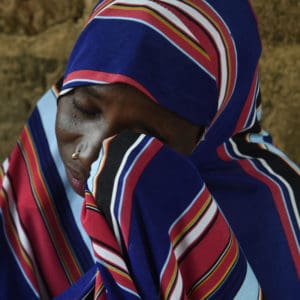 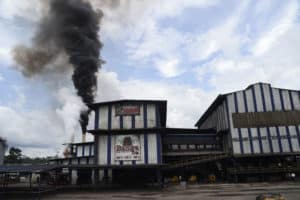 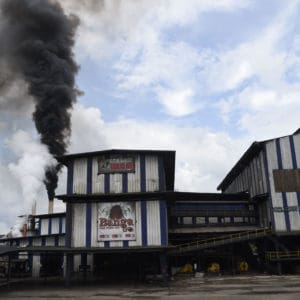