He passed on in the early hours of Saturday morning. TS Galaxy FC has announced that Thembinkosi Mamba passed on following a car accident in the early hours of Saturday morning.

“A sad morning for the TS Galaxy family as we woke up to the sad news of Thembinkosi Mbamba’s passing. Last week we were celebrating with him, today we mourn him. Our sincere condolences to his family during this difficult period. Sleep well young Rocket,” said the team on social media.

“We at TS Galaxy Football Club are deeply saddened by the passing of this rising star. Thembinkosi had a bright future ahead of him, and the football fraternity at larger has lost one of the most promising stars.

“I would like to convey our commiserations to the Mbamba family.” 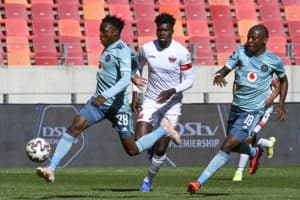 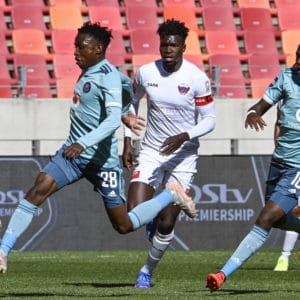 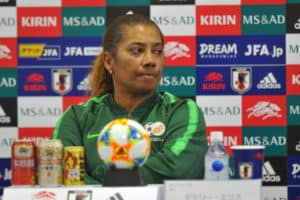 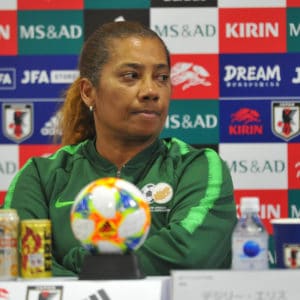 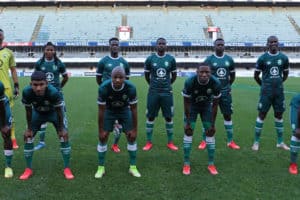 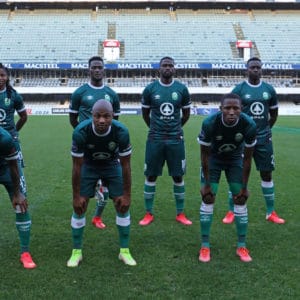