Desiree Ellis reckons everyone in the country feels the same as her looking at how their campaign at the Fifa World Cup in France has gone. 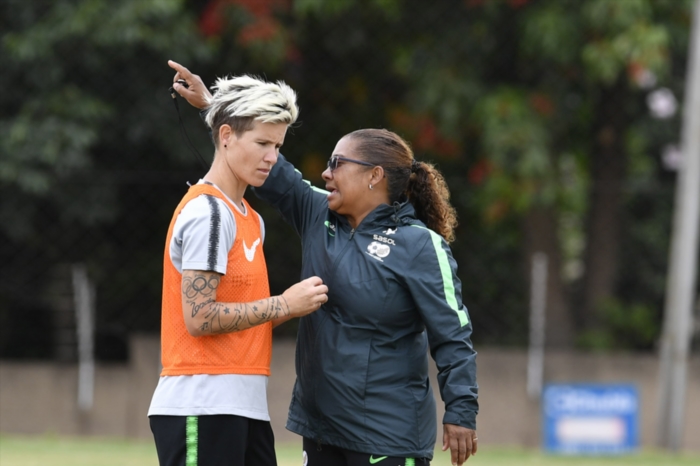 Two successive losses for the team has left them with a slim chance of going through to the next round of the competition.

Banyana lost 3-1 to Spain and 1-0 to China, putting them last in Group B. Germany top the standings with six points and Spain and China are tied on three points.

“We knew that it was going to be a tough battle and we wanted to make sure that no matter what happens, China know that they were in a game today. I think that everybody back at home is just as disappointed about the result. But it wasn’t about lack of effort. We tried everything, unfortunately, it wasn’t our day,” said the Banyana coach.

Banyana could still make the knockout stages as one of the four third-best placed teams at the tournament. But that will all depend on the team beating Germany and depending on how other results go in other groups. 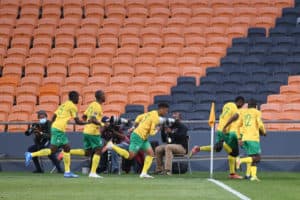 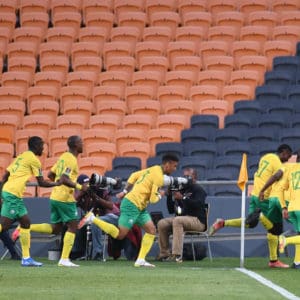