Chiefs on the lookout for talent but not desperate – Middendorp

Kaizer Chiefs coach Ernst Middendorp had likened scouting to shaving saying teams need to keep at it to ensure they don’t miss out on the best talent available. 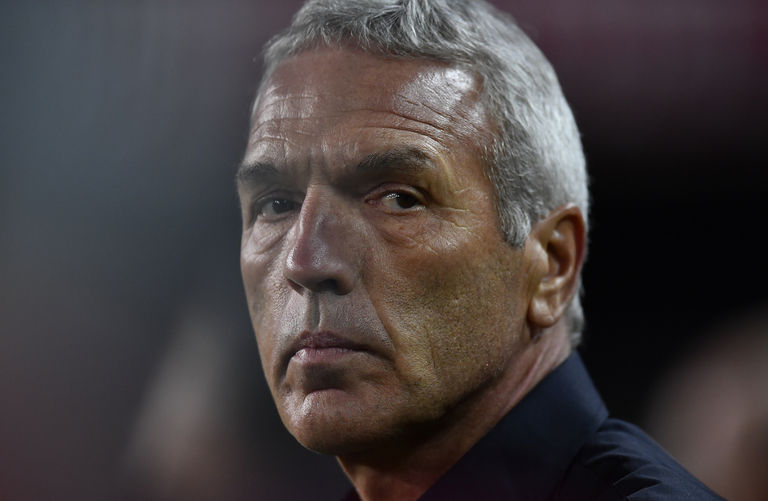 The German mentor reiterated that his team will not be in any rush to sign new players with the transfer window close to shutting down.


“As a coach you always want to have more quality but as I have said we are on the market and that is why the club has a scouting department and the scouting is like shaving, you have to do it at least every second day otherwise you don’t look good.


“I can’t say nothing will happen (before window closes) because we are always looking but we are not desperate,” said Middendorp.

He said instead of worrying about new players, he was more concerned about getting his players who are not yet match fit into shape.

He mentioned the likes of James Kotei and Happy Mashiane as some of the players who will have a big impact on his team but who have not played because they are not fully fit.