Amakhosi have had the longest dry spell ever experienced by the club, which turned 49 earlier this year, as they last hoisted an official trophy during Stuart Baxter's era some four years ago. 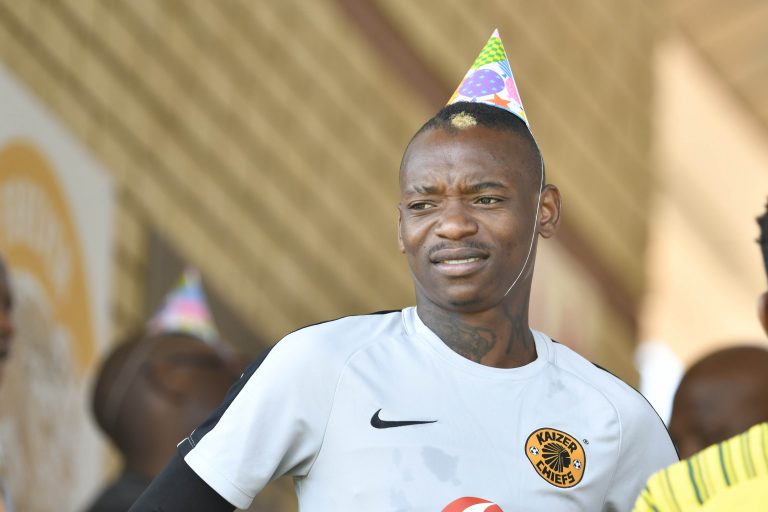 Kaizer Chiefs star Khama Billiat wants the celebrations that took place in the team’s base in Naturena for the club’s chairman and founder Kaizer Motaung’s 75th birthday on Wednesday to continue throughout the season as he feels they owe their boss trophies.

Amakhosi have had the longest dry spell ever experienced by the club, which turned 49 earlier this year, as they last hoisted an official trophy during Stuart Baxter’s era some four years ago.

But, having missed out of the MTN8 following their failure to get a spot in the competition due to their embarrassing ninth place finish last season, Chiefs now have a chance to make amends as they begin their Telkom Knockout campaign away to Cape Town City tomorrow afternoon.

Billiat sees the match as a chance to keep the celebrations going by winning it and making their boss happy. “He has to finish this week happy,” said the nimble-footed Zimbabwean international.

Billiat said there is a feeling within the team that their time has come and they will win something this season. The Glamour Boys have started their Absa Premiership campaign with aplomb, climbing to the top after collecting 19 points in their first eight games.

But City will want to spoil things for Amakhosi and end their dominance as Ernst Middendorp’s side have beaten the Citizens in their last two games. City coach Benni McCarthy said they took lessons from their last game against Amakhosi which should help them tomorrow afternoon.

“We took positives from the last game we played against them even though the scoreline didn’t favour us (City lost 2-1). Based on the way we applied ourselves in that game, I think we have nothing to fear,” he said. He said his players need to show their mettle and not allow Chiefs to boss them around.

“Our players… we’ve got a lot to make right. So this game comes also at a good time to test ourselves that we are special. Let’s hope we can go out there and put up a performance that people will appreciate, not only the good football we play but this time we don’t want to come out second best,” said the former Bafana Bafana striker.