The Team of Choice are wounded after suffering a 3-0 home defeat to TS Galaxy midweek. 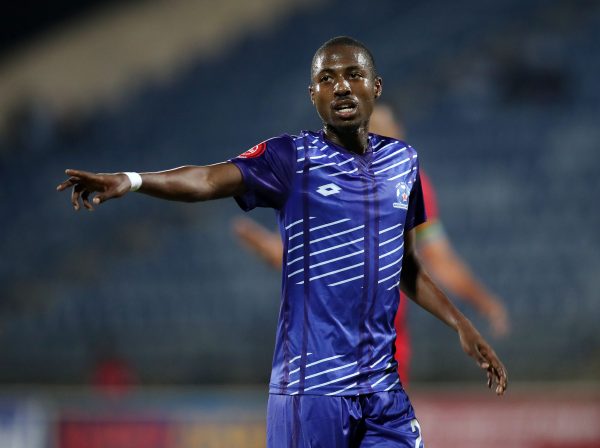 Maritzburg United will be looking to bounce back to winning ways when they host Orlando Pirates in a DStv Premiership at the Harry Gwala Stadium on Saturday evening.

The Team of Choice are wounded after suffering a 3-0 home defeat to TS Galaxy midweek.

Bandile Shandu believes that his team is capable of beating Pirates as long as they make the same mistakes they made against Galaxy.

“I think what we can take from it is the mistakes that we made, and rectify them. It’s something that we want to move on from, but at the same time, learn from and make sure we are ready for the next game,” Shandu told the Maritzburg website.

“We must stick to the instructions from the coach and how we plan to play against them,” Shandu continued.

“We must make sure that we give it our all, that we work together and work hard, then I think we will achieve. With how tight the league is, every point is crucial, so it would be massive to pick up all three.

Bucs won the corresponding match last season in the KwaZulu-Natal capital thanks to a late goal from Gabadinho Mhango.

Mhango is not available for today’s clash after picking up an injury during Wednesday night’s goalless draw against Golden Arrows.