“We kindly inform you that the Review Committee has declared you eligible for the position of Caf President and FIFA vice-president,” read a letter from FIFA sent to the Sundowns chairman. 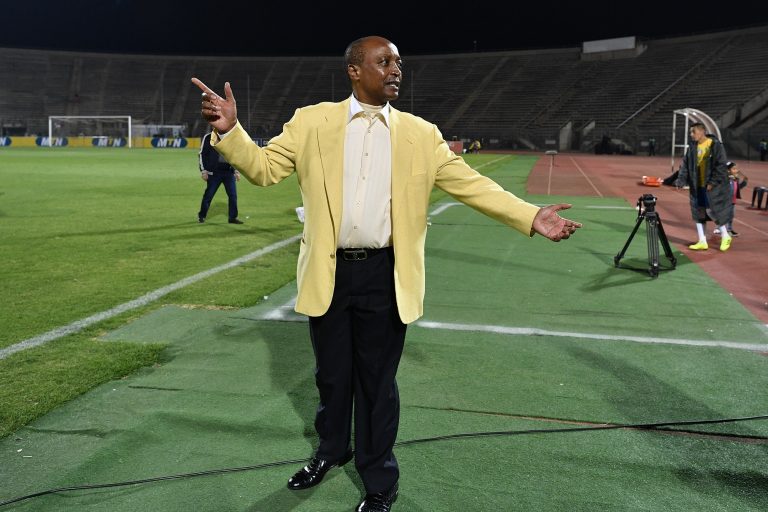 Mamelodi Sundowns chairman Patrice Motsepe has been given the nod by Fifa to run for both the Caf Presidency and Fifa vice-presidency. Motsepe was shortlisted and is among four people who could potentially take over the vice-president role at Fifa.

ALSO READ: Hunt hints at a chance of league title if they keep momentum going

Motsepe has received backing from the South African Football Association (Safa) after stating he would like to run for both positions. Fifa announced the shortlist with four candidates who could take over as Confederation of African Football (Caf) president. Motsepe will face competition from Mauritanian politician Ahmad Ould Yahya, Augustin Senghor from Senegal and Ivory Coast football administrator Jacques Anouma.

Safa president Danny Jordaan revealed the South African football body was waiting for Fifa to give Motsepe’s candidacy the green light before any official announcements could be made regarding Motsepe’s eligibility to run for the office.

“We kindly inform you that the Review Committee (FIFA) has declared you eligible for the position of CAF President and FIFA vice-president. Thank you for taking note,” read the letter from the chairman of the review committee Mukui Mudgal, directed to the Sundowns owner.

Chairman Mudgal confirmed the decision on who will take over the top position in African football will be taken in two months. Motsepe and Ould Yahya underwent integrity checks from Caf before they were shortlisted to run for the presidency. The final decision will be made at the 43rd Elective General Assembly on March 12 in Rabat, Morocco.

In the past candidates from the Southern African region have been overlooked for top Caf positions with elections overshadowed by reports of dirty tactics.