Can SuperSport relive the glory days of the Gavin Hunt era?

This season they are part of what appears to be a three-horse race alongside Mamelodi Sundowns and Swallows FC, whom they face on Saturday afternoon in Pretoria. 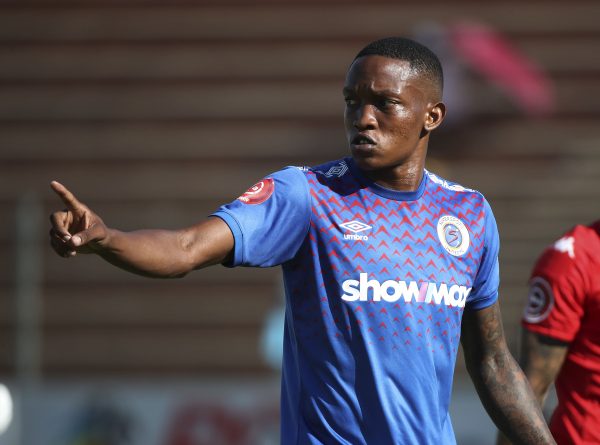 If you take away the three league titles won between 2007 and 2010, it becomes bare that SuperSport United have always been that one learner in class who always showed potential to be an A-student but never really studied hard enough to fulfil that potential.

In the last couple of seasons, Matsatsantsa A Pitori would always raise their hand to be counted as title contenders in the first couple of games but somehow always faded away when the going got tough.

This season they are part of what appears to be a three-horse race alongside Mamelodi Sundowns and Swallows FC, whom they face on Saturday afternoon in Pretoria.

It looks as though United are determined to go all the way this season and in doing so, they will be cautious in their approach, as defender Grant Kekana suggests.

“We are not getting too carried away because we don’t want to get lost in it, it we are taking it one game at a time without getting too excited because it only takes two games for you to fall off but it also takes two games for a team to move forward. We are not getting ahead of ourselves but we appreciate the fact that we are having a good run and we would love to keep it going for as long as possible,” said Kekana.

The Tshwane outfit and the Dube Birds are both on 27 points and Kekana has featured in eight of these games so far this season and has played almost everywhere across the backline. He is naturally a centre-back but has spent much of his career playing wide on the right hand side of the defence.

“In terms of my best position because I am getting a bit slow, I quite enjoy playing at centre-back but wherever I am called I am happy to give 100% effort and when it comes to my fitness it will boil down to the physiotherapist because I used to have a lot of problems regarding muscle injuries,” said Kekana.

“Before training there is a program set up for me to just keep on strengthening my muscles and it has also been about myself trying to be in the best shape possible. The credit goes to them because their program has been working quite well and I am ripping the benefits of it.”