Baxter used rape to explain his dissatisfaction with the refereeing decisions after his side's 1-0 defeat to Jamshedpur. 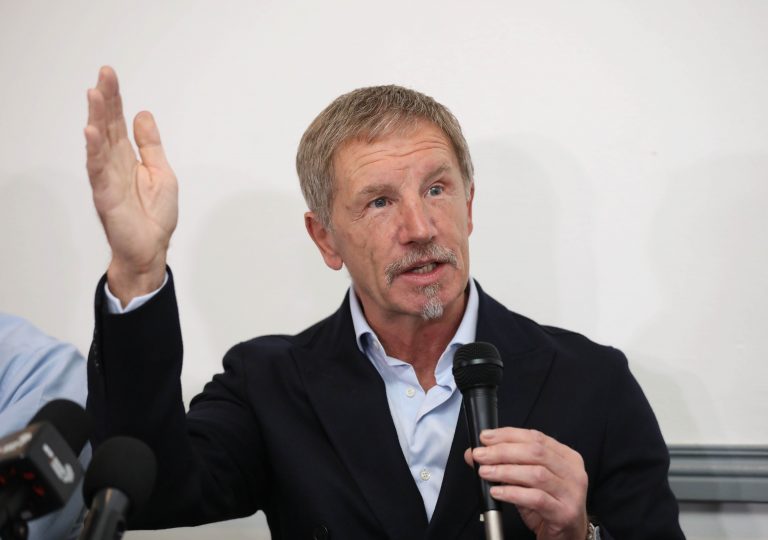 Stuart Baxter, head coach of Odisha FC is in hot water after after making a careless statement regarding rape on Monday night (Gavin Barker/BackpagePix)

Former Bafana Bafana coach, Stuart Baxter has landed himself in not water with his Indian Super League club, Odisha FC after making a careless statement regarding rape on Monday night.

ALSO READ: Has Ntshangase already given up on his Chiefs career?

Speaking after his side’s 1-0 defeat to Jamshedpur, Baxter used rape to explain his dissatisfaction with the refereeing decisions on the night.

Apparently Odisha had a penalty appeal denied by the referee which irked the former Kaizer Chiefs and SuperSport United mentor.

“You need decisions to go your way and they didn’t,” Baxter said on Indian’s Star Sports television after the game. “I don’t know when we’re going to get a penalty. I think one of my players would have to rape someone or get raped himself if he was going to get a penalty,” added the Englishman.

Odisha have since distanced themselves from Baxter’s pronouncements and said internal steps will be taken to address the issue.

“It is completely unacceptable whatever the context and does not reflect the values of the club. We, at Odisha FC, unreservedly apologize and the club management will handle this matter internally,” wrote the club on their official Twitter account.

Baxter has been on India for just over two years now and it is not the first time he says something controversial as he has been accused of racism before. But at the time his club stood by him and quelled the allegations.

He had successful stints with Amakhosi and Matsatsantsa a Pitori before returning to Bafana where his stay was not long.
For more news your way, download The Citizen’s app for iOS and Android.