Pirates make just one change from their midweek win over Enyimba. 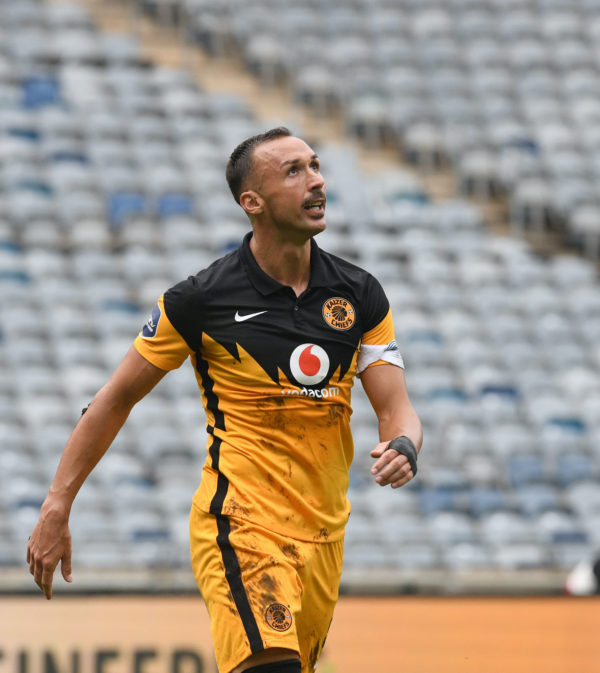 Samir Nurkovic will start his first game for Kaizer Chiefs since the end of February, when they take on Orlando Pirates in a DStv Premiership Soweto derby on Saturday.

Bernard Parker captains the side, in the absence of the injured Ramahlwe Mphahlele, while Lebo Manyama is out suspended.

Khama Billiat and Leonardo Castro have also not recovered from injury in time to feature for Chiefs, while goalkeeper Itumeleng Khune has still not served his quarantine period after attending the funeral of his sister, Mapula Khune. Nigerian Daniel Akpeyi will continue in Khune’s absence.

Orlando Pirates head coach Josef Zinnbauer, meanwhile, has made just one change from the side that beat Enyimba 2-1 in a Caf Confederation Cup Group A match in midweek.

Siphesihle Ndlovu takes his place in midfield while Fortune Makaringe starts from the bench, as does the match-winning hero from the Enyimba game, Tshegofatso Mabasa, and Pirates’ leading goalscorer from last season, Gabadinho Mhango.

Amakhosi coach Gavin Hunt will be going up against five players that he coached at Bidvest Wits in the Buccaneers starting line up – Deon Hotto, Ben Motshwari, Vincent Pule, Thulani Hlatshwayo and Thabang Monare, with another two on the bench in Mhango and Terrence Dzvukumanja.