Royal AM considering options after arbitrator ruling dethrones them

Sources have however revealed that Royal AM are livid and are aiming to exploit every avenue available to them to dislodge Sekhukhune from the top place. 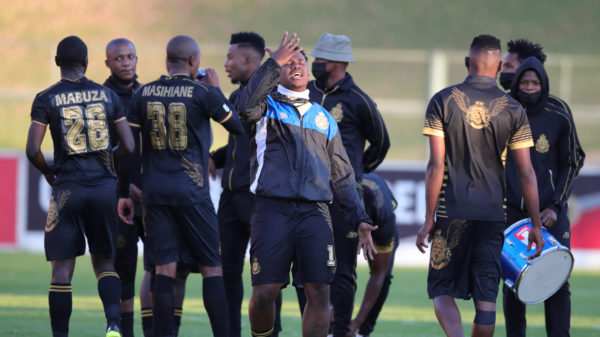 Andile Mpisane, Chairman of the team celebrates a victory with his players. Royal AM are said to be considering options after an arbitrator ruling dethrones them. (Samuel Shivambu/BackpagePix)

The Premier Soccer League (PSL) has convened a special executive committee meeting for Thursday morning after it was thrown a curveball by the arbitrator in the Polokwane City/Sekhukhune matter on Wednesday.

Sekhukhune had lodged a complaint after City failed to have five Under-23 players in their team sheet for the game as per the PSL rules for the GladAfrica Championship. In their ruling, the PSL disciplinary committee deducted the three points off City, but did not award them to Babina Noko. Sekhukhune appealed the decision.

On Wednesday the arbitrator awarded ‘Babina Noko’ the three points and a win margin of 3-0‚ which put them on top of the log on superior goal difference over Royal AM.

This was a new way of doing things as in previous cases, the DC would only deduct the points from the guilty party and not award them to anyone.

In a well documented and publicised case a few years ago, Ajax Cape Town were relegated after they were docked nine points after they were found to have wrongly fielded Tendai Ndoro. One of the teams who were supposed to benefit from the ruling and get three points were Orlando Pirates but the DC didn’t allocate the points to any of the teams Ndoro had played against.

That is why Wednesday’s ruling has set the cat amongst pigeons and forced the PSL into acting quickly before the matter escalates further. It is not clear what the PSL will discuss because they cannot overrule the DC, but can appeal the decisions.

In a short media statement, the PSL announced the meeting on Wednesday and said it cannot say anything further on the matter. It is believed chairman, Irvin Khoza will address the media or send out a statement after the meeting.

Phakaaathi meanwhile understands that Royal AM management are considering their options regarding the ruling but are awaiting the Exco meeting’s outcome before they do or say anything.

Attempts to get a reaction from the club didn’t bear any fruits as the mobile phones of celebrity owner, Shauwn Mkhize and team manager Sinky Mnisi went unanswered.

Sources have however revealed that they are livid and are aiming to exploit every avenue available to them to dislodge Sekhukhune from the top place. Before the ruling, Royal AM needed a draw in their last game to win automatic promotion. Now they need Sekhukhune to lose for them to have any chance. 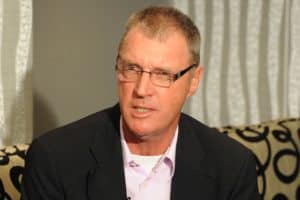 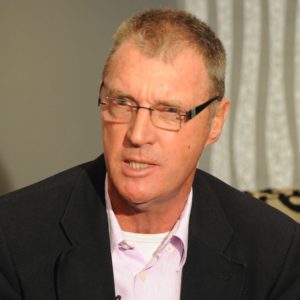