‘Interesting’ Radebe set to get more game time at Chiefs

Radebe played the entire game for Amakhosi, making a good impression on his coach Baxter, despite the midfielder missing a penalty. 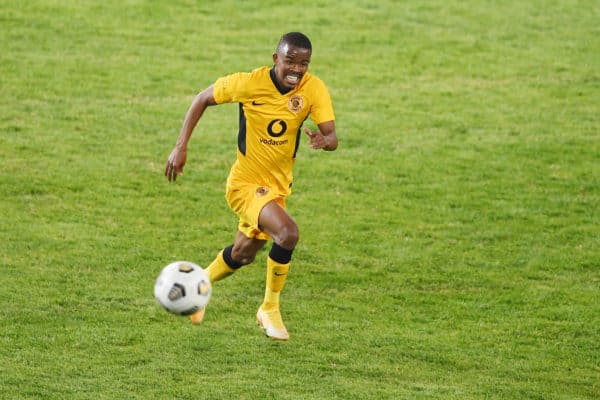 Radebe played the entire game for Amakhosi, making a good impression on his coach Baxter, despite the midfielder missing a penalty, but the Glamour Boys went on to win the tie 4-3 after the game ended goalless.

“BIbo (Radebe) played well at times and yet he does not get enough out of his obvious skills and his obvious pace, and that’s because he lapses into almost isolating himself. When he plays with us in the structure, I think he looked very interesting,” said the Amakhosi coach.

“So, to answer that question, it’s very possible that he is going to get more game-time. But that will always depend upon the player. I just want to make him a better player. If he is a better player, I am sure he will play more.”

The Amakhosi coach was also pleased with the performances of new arrivals at the club, Sifiso Hlanti, Phatutshedzo Nange, Kgaogelo Sekgota and Cole Alexander, after featuring for the club for the first time.

Having been impressed with their display, Baxter believes there will be a lot of positives coming from the team this season.

“None of the new players who have come in have disappointed me. I thought there were enough shoots of green grass to indicate that we may be able to make a pretty garden out of this one,” he added.

“But it will be difficult. It will be hard for them (the new players). They have to prove they are Chiefs players. think some of them did (against Pirates). They showed they can play with a bit of pressure against the old enemy.”