Johnson quits Ahly, but no contact from Pirates (yet)

The former SuperSport United and Platinum Stars head coach is back in South Africa. 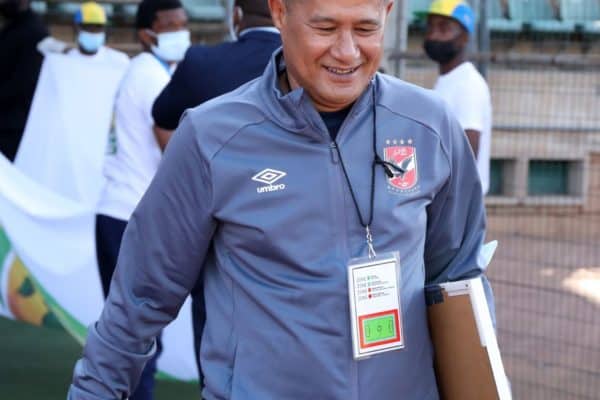 Cavin Johnson has quit his job as assistant coach at Al Ahly and is back in South Africa, but as yet, Orlando Pirates have not expressed an interest in hiring him as their new head coach, Phakaaathi understands.

Fadlu Davids and Mandla Ncikazi are currently joint head coaches at Pirates in a caretaker capacity, but it is unclear if they will be given the job on a permanent basis.

A video released by Ahly on Wednesday showed new signing Percy Tau being welcomed to the team at training, but there was no sign of Johnson, and Phakaaathi confirmed on Thursday that the 62 year-old is indeed back in South Africa.