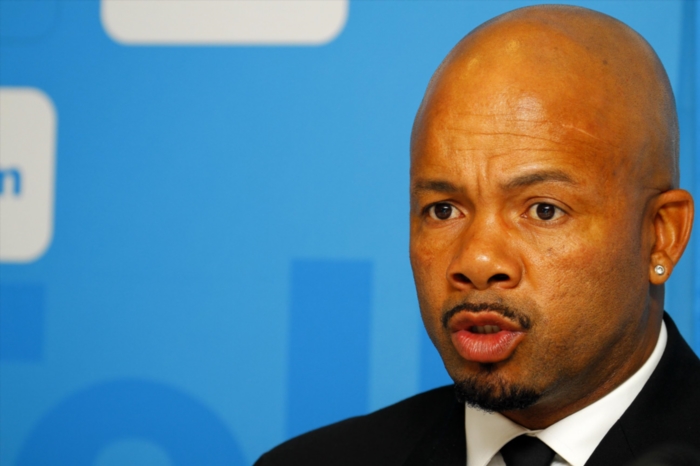 “Our players understand they have to play differently from the way they do when we are at home. So they have to be aware of what’s happening around them and be disciplined.”

“They understand that they need to box very clever, you don’t need to go all out. You are playing for a positive result,” added Moloi.

Moloi doesn’t underestimate their opponents. “They are very dangerous especially with the position they are in the log, and it tells that we are going to have a difficult game,” explained Moloi.

The former Pirates player continue: “A draw away from home is a good result, but a win is a bonus. We need to know how to approach the game in the first fifteen minutes of the two halves.”

“Playing against Zamalek taught the players to react differently to when they are leading in the first half, and how they should behave in different phases of the game.

“What I can tell you is that you are going to see a different Orlando Pirates to the one you have seen in the past when we play Sfaxien,” concluded Moloi.