SuperSport United coach, Gordon Igesund said the many stops-and-go that Premier Soccer League team have had to endure this season have not helped his team’s progress. 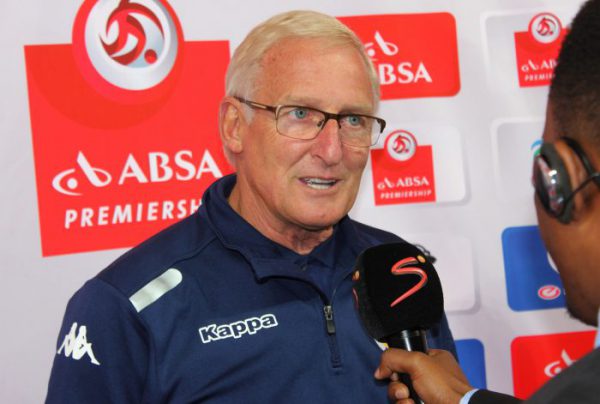 Igesund was speaking after Matsatsantsa a Pitori were held to a 2-2 draw by bottom placed Maritzburg United on Sunday afternoon. Matsatsantsa twice had to come from behind to secure a point at the Peter Mokaba Stadium in Polokwane, Limpopo.

“I thought we were a little bit rusty. I think we had the most possession but we didn’t capitalise on our chances. We conceded both goals from set-pieces which shows the rustiness,” said Igesund.

The former Bafana Bafana mentor added: “At the end of the day you understand. The breaks have their effect. We had more chances, and in terms of the balance of the game I think we were ok.”