"It's no secret that Sundowns are among the highest paying clubs," said a source who revealed to Phakaaathi that the defender is still searching for a club. 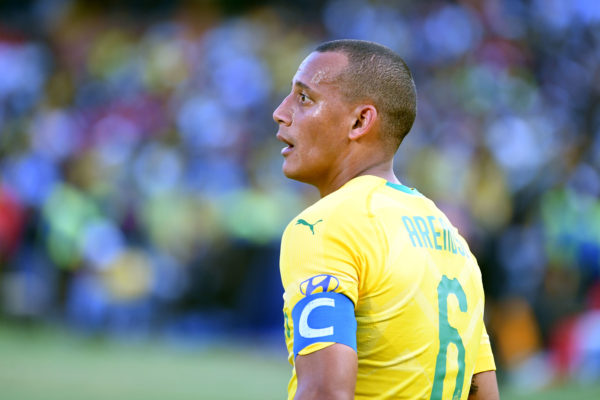 Former Mamelodi Sundowns defender Wayne Arendse’s search for a club is understood to have hit a wall and the player’s camp are working around the clock to find him a team.

After leaving Sundowns the defender was on the wishlist of a few clubs but most of them were turned away because of the player’s salary.

Arendse was earning a large salary at Sundowns and other Dstv Premiership teams interested in signing him can’t match the wages he earned at Sundowns.

At 36-years-old the defender is on the wrong side of 30 making it more difficult for him to find a club.

The stumbling block, it seems, is Arendse’s salary demands. A source has revealed to Phakaaathi that clubs are willing to sign him because of the experience he brings, but… “It’s no secret that Sundowns are among the highest paying clubs in the country and even though the clubs that are keen on having Arendse cannot be expected to match what he got at Downs, they at least have to make it worth his while and at this point, the offers have not been appetizing at all,” said a source.