Sources have claimed that Amakhosi have sent in an offer for Keletso Makgalwa, who is a product of the Masandawana development team. 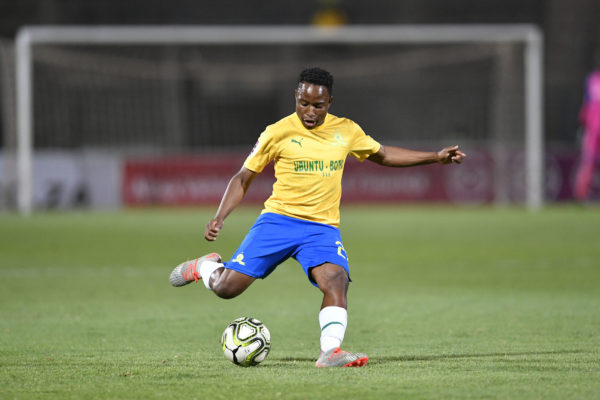 In what could be a surprise move if it happened, Kaizer Chiefs are said to have made a bold move for one of Mamelodi Sundowns’ rising stars.

Sources have claimed that Amakhosi have sent in an offer for Keletso Makgalwa, who is a product of the Masandawana development team and is gradually building himself up at the club.

“I heard about it, but cannot confirm if it is true at the moment, but there is a possibility because Gavin (Hunt, Chiefs coach) has always admired the diminutive attacker even in his days at (Bidvest) Wits,” said a source. If indeed the offer was made, it will be interesting to see if Sundowns will be willing to part with one of the players who is the pride of their development academy.

Meanwhile, as reported earlier, Stellenbosch FC midfielder Junior Mendieta is said to have attracted the prying eye of Chiefs, who are on a recruitment trail to lure players for the upcoming season, when they will be able to sign new players as their transfer ban will be lifted.

ALSO READ: Is Ntiya-Ntiya on his way out at Kaizer Chiefs?

Amakhosi, as the Mgosi squad understands, are planning to secure the services of the Argentinian playmaker through a pre-contract, but all of that is just speculation as the Glamour Boys are keeping their cards close to their chest.