“Johannes is a respectable member of the squad and the guys look up to him," said a source at the club. 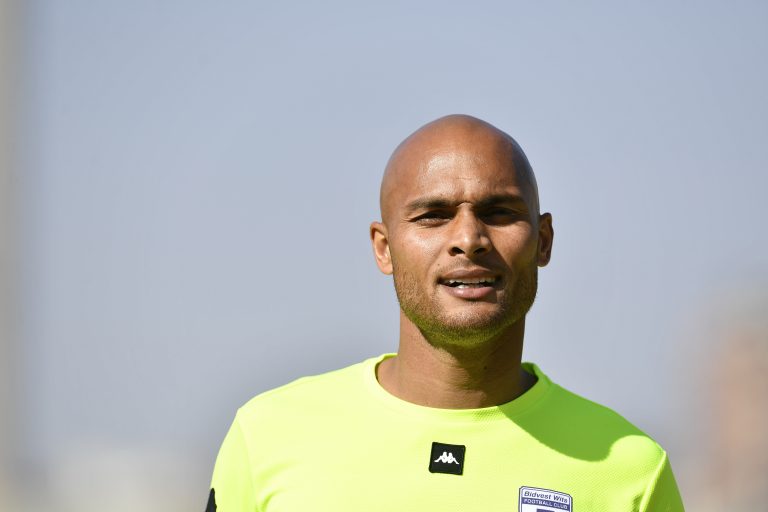 Robyn Johannes is one of the most experienced players in the Stellies outfit under the mentorship of Steve Barker. Picture: Lefty Shivambu/Gallo Images.

Stellenbosch FC are said to be preparing to increase the stay of their captain Robyn Johannes, whose term with the club is almost over after joining the team back in 2019.

The defender, who has played for a number of teams in South African top-flight football league including Orlando Pirates and Mamelodi Sundowns will be given a one-year extension to his contract with the Cape Town-based side, a source has revealed.

ALSO READ: Mngqithi lifts lid on the future of Seabi Mahlambi and Mobbie

Johannes is one of the most experienced players in the Stellies outfit under the mentorship of Steve Barker. The hard-tackling defender made 17 appearances for Stellies, a season which saw the club having to fight their way out of relegation. The Mother City outfit ended the campaign in 14th place on the DStv Premiership league standings.

“Johannes is a respectable member of the squad and the guys look up to him. When you have someone like that you know that the young players are under good care, I think that’s why the club is not even thinking twice about giving him another deal. He had a decent season and the coach knows that he is someone that he can always rely on because he is very dedicated and committed to his work. For his age (34) and how he plays, he still has about three more years in his legs,” said the source.

The former South African junior national team player has played for eight teams since his career began at University of Pretoria (AmaTuks) in 2004. He has also played for the likes of Maritzburg United, Golden Arrows, AmaZulu FC, Cape Town City and Bidvest Wits. 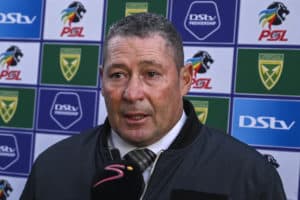 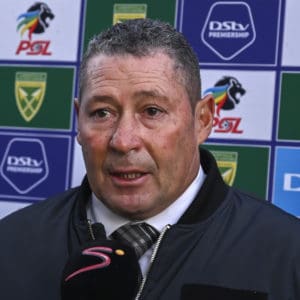 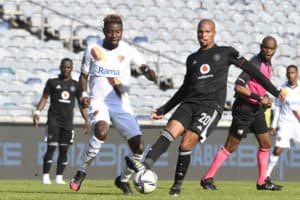 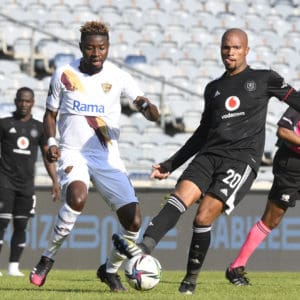 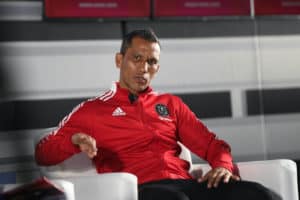 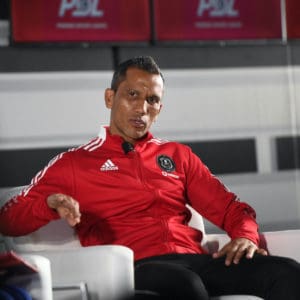 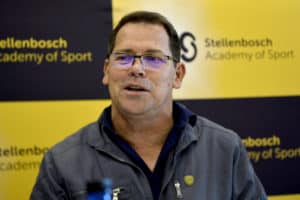 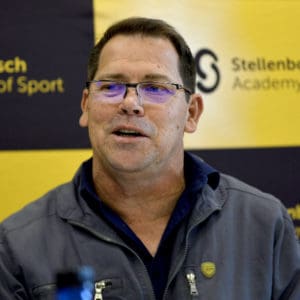