It is said that Lebese was to be counted among some of the new signings at the club for next season, but, it was shocking to have not seen him at training. George Lebese’s sudden resurrection at Swallows FC has surprised many at Marumo Gallants, formerly known as Tshakuma Tsha Madzivhandila, after the club made their intentions of signing him clear when he arrived earlier this year.

The club were prepared to offer the former Kaizer Chiefs and Mamelodi Sundowns winger a contract, but the deal couldn’t go through after it was revealed that Lebese is awaiting his clearance certificate from Fifa, following his time in the US with Colorado Springs Switchbacks.

According to a source, the Limpopo-based outfit vowed to help Lebese get his clearance certificate in order to get him on the field as soon as possible, but unfortunately time wasn’t on their side with the DStv Premiership coming to an end.

It is said that Lebese was to be counted among some of the new signings at the club for next season, but, it was shocking to have not seen him at training and later learning that he is training with Swallows.

“Aah, I really don’t know what happened with the Lebese situation. Everyone at the club was looking forward to working with him because he was a nice guy. We had some good training sessions with him and he was very professional and worked very hard because all he ever wanted was to play football. I’m certain he was going to add the much needed experience in the team,” said the source.

“I don’t know if the management have thought otherwise about signing him, or if it was his decision to leave because I didn’t hear anything. I was just surprised to hear that now he is training with Swallows. But, this things happen in football. I hope they do sign him because he really wants to get back to playing football.”

Photos of Lebese training with Swallows have surfaced in the last week, but the Birds management are yet to reveal whether the winger has signed with them yet, or he is still being assessed. 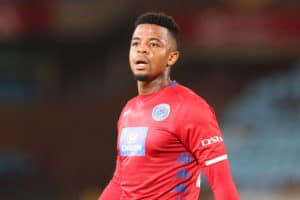 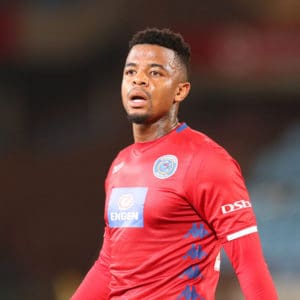 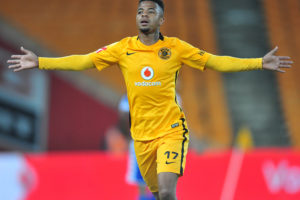