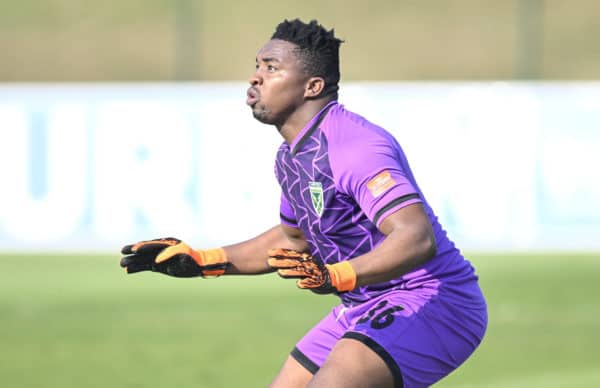 Golden Arrows goalkeeper Sifiso Mlungwana is apparently not taking kindly to remarks about his weight but is set to undergo a weight-loss programme.

Sources around the players have revealed that he is not happy with the coach.

“We all know that athletes need to look slimmer and all that, but with Sifiso, he is very fit and he can perform regardless of his body mass. The team has set-up a program,” said a source.

Mlungwana was linked with a move to Orlando Pirates during the last transfer window, but that move failed to materialise.

Word is that Pirates changed their mind about Mlungwana once they saw that he had picked up weight during the off season.

Meanwhile, Arrows have warned aspiring players about an imposter who is promising trials at the club.

The imposter, who goes by the name of Sisonke Jobe, is promising unsuspecting players a trial at Arrows for a registration fee of R1000.

“We are appealing for you to not pay money to anyone promising trials at ANY club. Do not fall for these tricksters who make empty promises for your money. We DO NOT have any trials presently, and will only post from our official accounts if there are. He is using images of players, and saying he is a coach! No coach will post information on his own personal account, only the club can post about trials. He is stealing images of players profiles and pretending to be a coach, this is not a coach and he does not work for the club,” wrote Arrows on the official social media accounts. 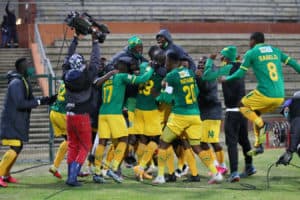 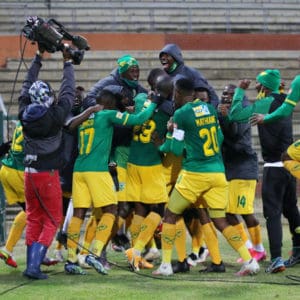