Nothing will give Manchester United more satisfaction than throwing a spanner in the works of Liverpool's title challenge. 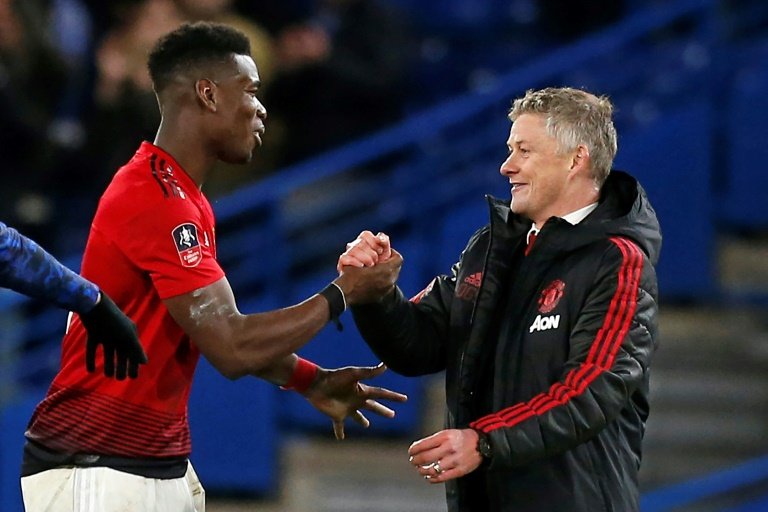 On Sunday an expectant Old Trafford will host a titanic Premier League clash as old foes duke it out in one of European football’s fiercest rivalries.

Manchester United versus Liverpool is an enduring rivalry. It is the fixture fans of both clubs look for and diarise when the fixture list is released. In a string of poor results, United’s 3-1 defeat at Liverpool in the reverse fixture in December was the straw that finally broke the camel’s back. José Mourinho paid with his job.

What a ringing endorsement of the club’s decision to sack Mourinho and replace him with Solskjaer it would be if the incumbent masterminded victory over Liverpool on Sunday.

It is easier said than done. The current Liverpool crop has proved that it is made of much sterner stuff than previous pretenders.

The Reds will relish the prospect of going into enemy territory and emerging with all three points, inflicting a first league defeat on Solskjaer in the process.

The visitors are also acutely aware of what is at stake.

This tie is Liverpool’s game in hand over Man City. If they avoid defeat at Old Trafford they will reclaim top spot.

Klop will be demanding a much improved performance after a tepid Champions League display in the goalless draw with Bayern Munich on Tuesday night.

Meanwhile, United go into this clash buoyed by their 2-0 FA Cup fifth round win over Chelsea on Monday night.

Nothing would give them more pleasure than beating Jurgen Klopp’s men, even if the secondary beneficiaries of the win would be their “noisy neighbours” and Liverpool’s direct title rivals, Manchester City.