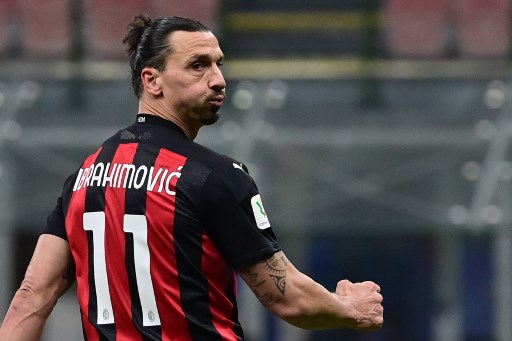 “We are ready to defend Ibrahimovic in any way possible if racism should be brought up, which has nothing to do with him,” said Maldini.

“It happens to argue, it’s an ugly episode to watch, but it ends there.

“(Ibrahimovic) was sorry for having left the team with 10 (players), he defended his teammates against Lukaku’s unprovoked attacks.”

The heated altercation between the former Manchester United teammates began before the half-time whistle of the quarter-final match which Inter won in the San Siro.

Ibrahimovic taunted Lukaku by evoking voodooism before the pair went head-to-head, trading insults with a furious Lukaku restrained by his teammates.

Ibrahimovic spoke out against racism on Wednesday, writing on Twitter: “In ZLATAN’s world there is no place for RACISM.

“We are all the same race – we are all equal!! We are all PLAYERS some better then others.”

Both players were booked over the incident and Ibrahimovic was subsequently sent off in the second half after picking up a second yellow.

They will both be suspended for their team’s next Italian Cup game, with Lukaku picking up a yellow card in the previous game. 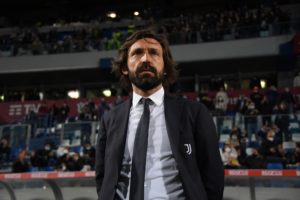 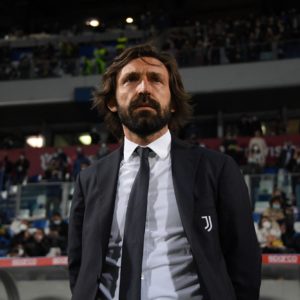 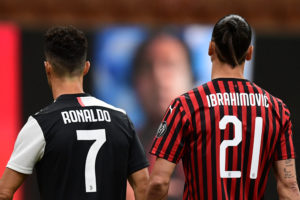 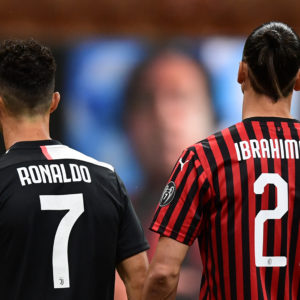