Lille have two matches left and the victory puts them four points ahead of reigning champions Paris Saint-Germain, who visit Rennes on Sunday evening. 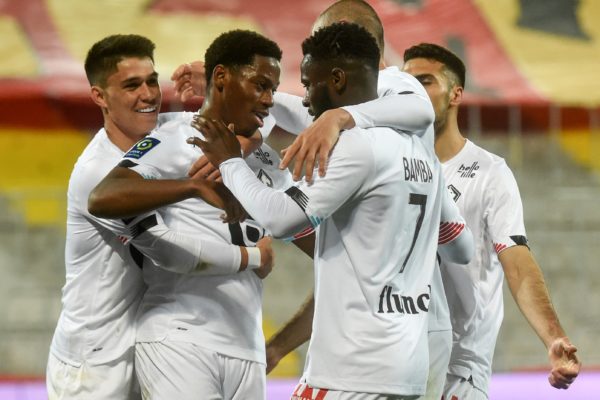 Ligue 1 leaders Lille held their nerve to win 3-0 at local rivals Lens on Friday and put the pressure back on their pursuers who play later in the weekend.

They cruised to victory after Lens defender Clement Michelin was sent off for the second time in the Derby du Nord this season.

Lille have two matches left and the victory puts them four points ahead of reigning champions Paris Saint-Germain, who visit Rennes on Sunday evening.

Third-place Monaco are eight points behind with three games to play.

“The fewer games left, the closer we get to the title, obviously,” said Lille striker Jonathan David who scored his team’s third goal.

“We have certainly taken a big step, now we will look at the other results.”

However, he cautioned: “The hardest part is to come, all the matches are difficult and we have seen it this season by losing points in matches where we were favourites.

“You have to stay focused until the end if you want to win the title.”

Lille pressed from the start and won a penalty after 62 seconds as both Seko Fofana and Jonathan Clauss lunged into a challenge on Jonathan Bamba.

The 35-year old Yilmaz smashed the spot kick in off the inside of the post.

Michelin, who was one of two Lens players sent off as Lens lost 4-0 at Lille in October, received his first yellow card for a tackle from behind on Yilmaz after 29 minutes.

He collected he second for jumping into Mehmet Zeki Celik rather than contest a header after 35 minutes.

Lille added a third after 60 minutes. Leca parried a Bamba shot straight to David who scored.

While the normally passionate derby was played in an empty stadium, fans of both clubs showed their support before the game.

Thousands of Lille fans gave their team bus a noisy send off on its 35 kilometre drive to Lens, while a crowd of home fans gathered outside the stadium. 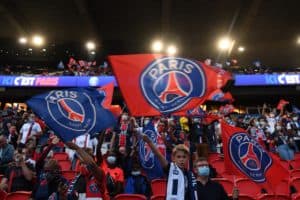 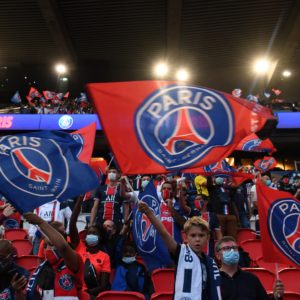 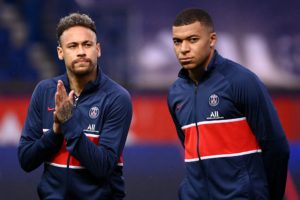 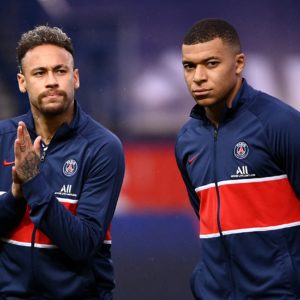 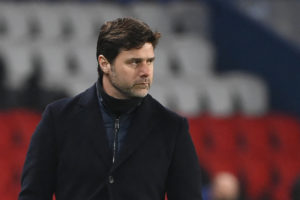 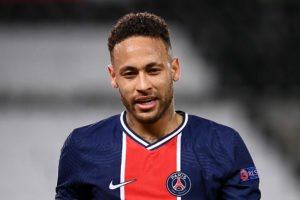 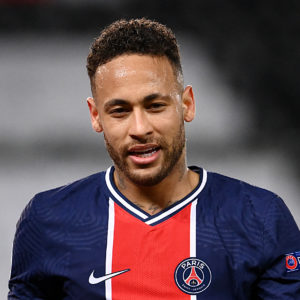