When Durban’s famous multi-millionaire business couple, Sbu and Shaun Mpisane bought Sivutsa FC’s National First Division (NFD) status, they made it clear that they want to turn the team into one of the successful clubs in local football. Sbu Mpisane was even accused of daydreaming when he boldly stated that the team, which they changed to Royal Eagles FC, would be in the same league as Kaizer Chiefs when it comes to trophy hauls in the PSL in a few years.

That was a mere two years ago and now the team is close to ticking off the first item on the Mpisanes’ list – promotion to the PSL.

Eagles soared to third place in the NFD standings after last weekend’s 1-0 win over AmaZulu Fc in an NFD game at their new home, the Harry Gwala Stadium. Although the team is tied on 45 points with fourth placed Witbank Spurs, interim coach, Bheka Phakathi, believes they is no turning back now as the team push for a PSL berth.

“Anything is possible. We are looking at one game at a time, and will try and finish as high as we can. If whatever happens, if Baroka lose more games and we are able to win some games, then we might end up at the top of the table and get automatic promotion,” said Phakathi in an interview with the PSL.

“We told the players that anything is possible in football. You can never say it’s over until the last game. We have to target three points in every game we play so that we can be in a situation where we can say ‘now we are second or third’, if we go for the play-offs, it’s still okay, and we would plan accordingly. But for us, we still have hope of finishing at the top,” said the former Golden Arrows and Orlando Pirates midfielder. 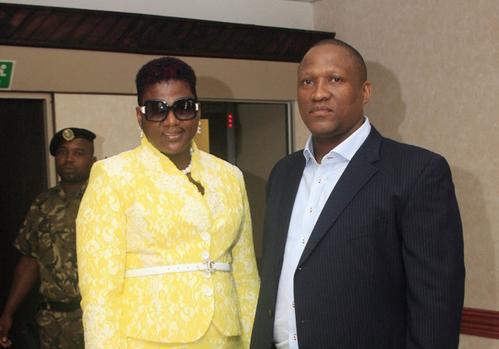 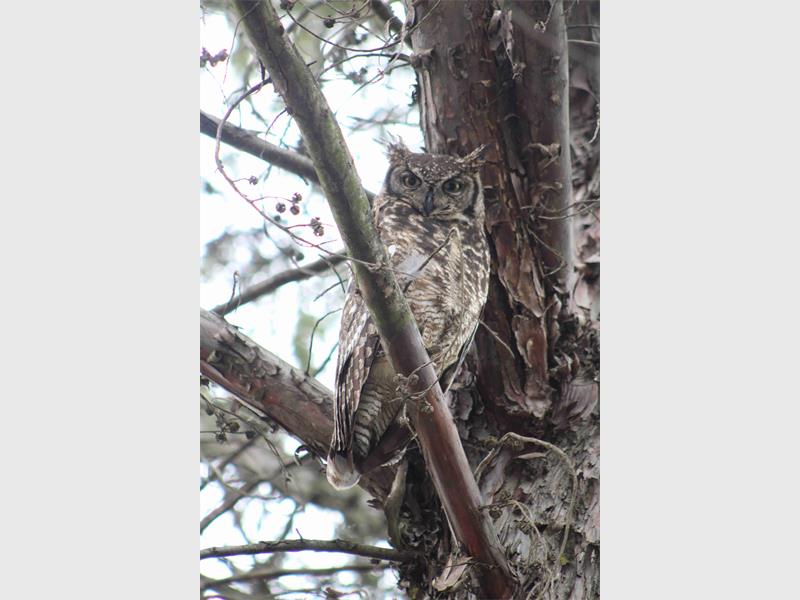