Malie Kelly had barely left school when she took on the music industry. She had all the prerequisites to be a star - blonde and beautiful, with a boisterous personality and a voice to match. Two decades later, it seems nothing's changed – but her popularity. 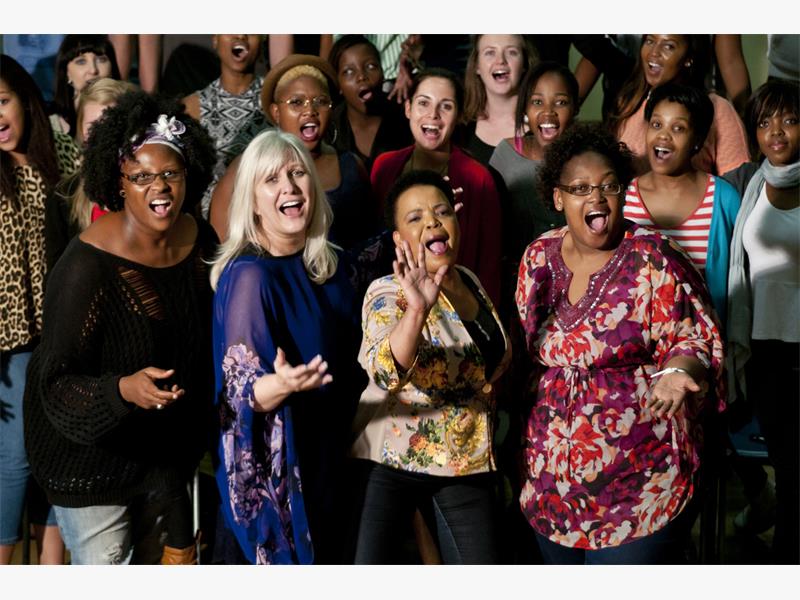 Fame, however, was never Kelly’s intention. As a Christian, Kelly’s aspirations were to share her passion for music and Jesus alike. And now, after years of continuously working as a coach for Idols contestants, Kelly returns to her gospel roots this Easter, performing as part of Andrew Timm’s Daughters Of The King.

Telling the Easter story via a multi-media stage production, Timm focuses on the women in Jesus’s life. Interestingly, it was women who were the first to visit the tomb after the crucifixion. It was also a woman, Mary Magdalene, whom Jesus first appeared to after he rose from the dead. Sadly, the disciples didn’t believe her until verifying the facts for themselves. Jesus of course, treated women differently. He was an example in that regard.

“We often underestimate the strength God has given us as women,” says Kelly.

“We play so many different roles and carry so much responsibility, but still there are places in the world where women are still being looked down on. We serve and we give; serve and give. We are exhausted.”

Despite strong references to women in the Bible including Ruth and Esther, Daughters Of The King is not only for a female audience – it is for everyone.

“Easter is really about the sacrifice Jesus paid. What a powerful revelation. It’s a story about the grace, mercy and love of God. His resurrection is my hope and inspiration,” Kelly says.

“It takes the pressure off me because I can’t do this alone.”

The show is not only for a Christian audience, either.

“It doesn’t matter where you are coming from religiously – from a musical point of view, this is a fabulous show, and entertaining too,” Kelly explains.

Although it features a modern LED-based set and innovative stage effects, Kelly affirms that the heart of the show is still very much the depth of the Easter story captured in hymns (He’s More Than Wonderful, Great Is Thy Faithfulness, I Surrender All and more), narrative and costumes.

“There are powerful monologues that will empower women,” says Kelly.

“The singers bring emotion to the songs. I always say, as a singer, you need to become the performer. You deliver not only from a technical stand point, which is of course important, but from a heart aspect as well. All performers in the show have been doing this for many years. When the heel of your shoe breaks off, you don’t even care anymore, you just kick it off and continue. After years of practice, the technical stuff almost happens by itself. An honest performer is in the moment and establishes an emotional connection with their audience.

“The more prepared you are, the more present you can be,” she adds.

“This is when hymns are most powerful. You can hear the Lord’s thunder and the sound of the heavens opening up.”

Despite her influence in the secular world, Kelly admits that deep down, gospel is the genre she is most comfortable with. She understands the message being conveyed and says that vocal aptitude is a big part of her gifting.