Rap duo TLT are on the rise

The group is making progress – at first people didn’t understand their sound, but now it has caught on. 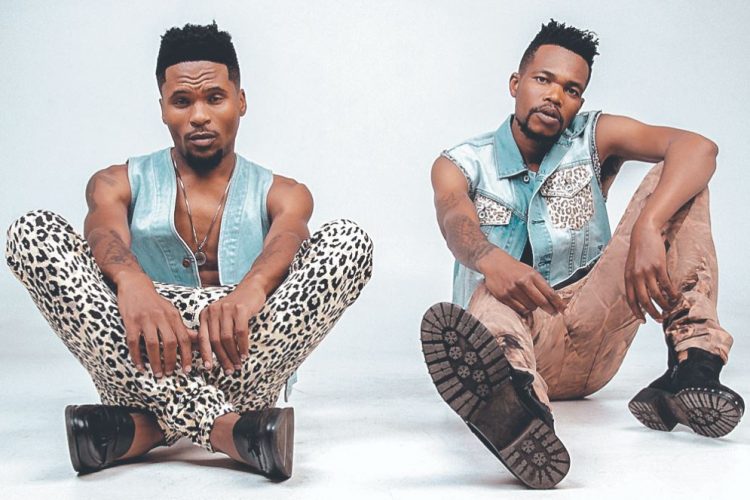 TLT is a rap duo that consists of two amazingly talented gentlemen by the names of Vusi Rantlha, also known as “Trouble”, and Phethego Makanyane, also known as “L-Tech”.

They met in 2006 in Katlehong and found their musical chemistry was undeniable. They separated for a while to venture into solo projects, but in 2011 put their heads together and formed TLT Amazing, which is what it is right now.

Getting signed up by RapLyf Records, which is owned by the award-winning Senzo Mfundo Vilakazi, better known by his stage name of Kwesta, helped to take TLT further than they had ever thought they could go.

“We are highly appreciative, of course. We were happy that life had given us an opportunity to make something of ourselves even though back then the stable had few resources we managed to build and grow together,” Trouble said. The rappers featured on Kwesta’s album Dakar 2 in a song called Mmino, which has reached a million-plus views on YouTube and then they did Mbube.

“As we all know, everything he touches turns to gold and so Mbube hit home,” said L-Tech.

The group is making progress as at first people didn’t understand their sound, but now it has caught on.

“There’s still a lot of work to be done though as we prepare for our debut album, which will drop soon hopefully. Then people will fully accept TLT and the sound that we are bringing to the hip-hop scene worldwide,” L-Tech added.

Their genre is South African hip-hop and working with R&B vocalist Thabsie was the most fun because even though she’s a bigger brand than TLT, the level of respect she showed them was overwhelming, the pair said. 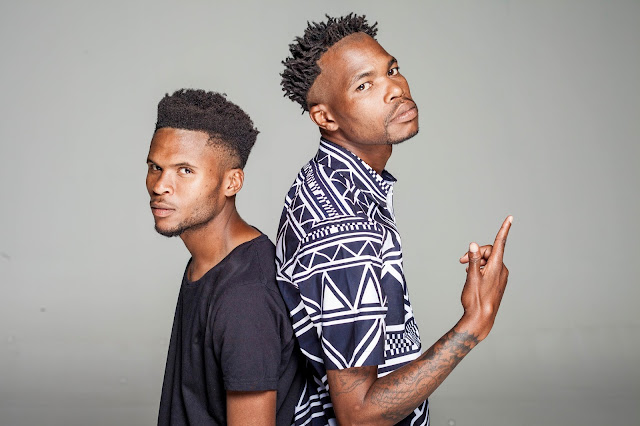 “The session was nice and easy especially because they are more like family, so everyone was free to bounce ideas around without any fear or doubts. All in all fun was had and the song says it all,” said Trouble.

Their music video of MaiZuzu is currently sitting on 11,000 views and that number is steadily growing.

“It’s still early days to say how we feel because work is still being put in to grow the numbers even further. Until then, feelings aside and more work,” L-Tech added.

Catch TLT on September 27, 28 and 29 at the annual official spring break at Germiston Lake, brought to you by RapLyf Records.