The Cotton Fest organisers announced on Thursday that the highly anticipated festival created by the late Riky Rick will feature over 130 artists. 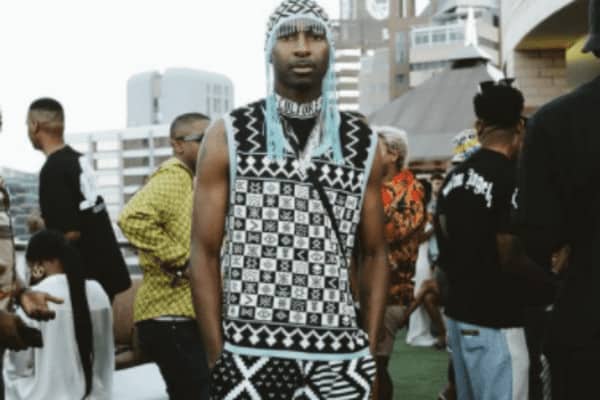 Cotton Fest, created by the late Riky Rikhado “Riky Rick” Makhado has a jammed packed music lineup to honour the rapper and his culture infusion event which is taking place in April.

It was announced on Thursday that the highly anticipated festival will feature over 130 local artists.

Cotton Fest was originally set to take place on 19 March but after the unexpected passing of Riky Rick, his family decided to postpone the festival. Cotton Fest 2022 will now take place on 23 and 24 April in Newtown at The Station in Johannesburg.

The festival will offer much more than just major artists entertaining crowds on the stage, there will also be a lifestyle element to the Cotton Fest including fashion, food and sports.

The sports activities include a live skating competition, while the Cotton Fest x Puma customisation station will keep fashionistas busy, including a retail fashion “tuckshop” featuring Cotton Fest merch and other limited edition clothing items attendees can shop at.

The second phase of the tickets will go on sale on Friday, 1 April. Ticket prices are R300 for day passes and will be made available on webtickets.

When the organisers announced that the festival will still go ahead even though its founder is no longer with us, Riky’s wife Bianca Naidoo said it was a way to keep his legacy alive.

“Cotton Fest needs to go ahead as planned by him! His love and belief in showcasing young and upcoming talent are unquestionable, which is how Cotton Fest came about a few years back.

Riky Rick passed away on 23 February after taking his own life.