Man Utd need away win to keep up title hopes 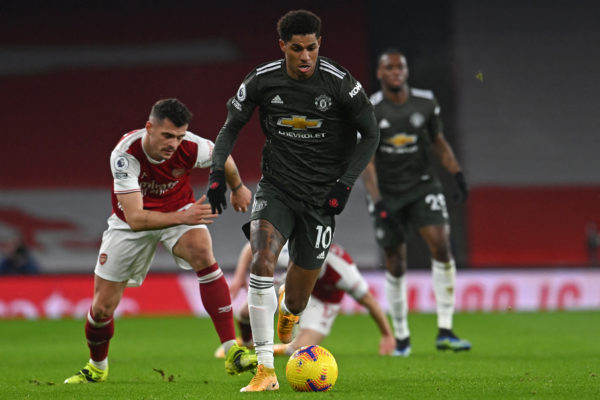 Manchester United need to win away in London against Crystal Palace tonight if they are to stay remotely in touch with neighbours Manchester City, who top the Premier League standings by 15 points. More details at www.soccer6.co.za

M1 Chippa United vs Cape Town City: Chippa edged City 2-1 after extra time in the Nedbank Cup on Sunday in Port Elizabeth and now take them on again in the league, but in East London.

M2 Lamontville Golden Arrows vs Baroka FC: Arrows were upset in their last home game by struggling Black Leopards. Baroka’s win over Leopards in their last match moved them into the top eight.

M3 AS Eupen v KAA Gent: The first of the Belgian Cup quarter-final tie. Ghent have won four of their last six games.

M4 Norwich City vs Brentford: Top of the table clash in the Championship which gives Norwich a chance to extend to 10 points their lead over second placed Brentford.

M5 Maccabi Petah Tikva vs Maccabi Netanya: Both clubs have scored two wins from their past five matches but sit in the top six of the Israeli standings, with just two points between them.

M6 Burnley vs Leicester City: Burnley have won only once in their last eight outings. Leicester’s loss to Arsenal on Sunday puts under pressure their hopes of a Champions League place.

M9 Barcelona vs Sevilla: Barcelona won 2-0 away at Sevilla in the league at the weekend but must overcome a 0-2 deficit to advance in the Coppa del Rey in this second leg tie.

M10 Crystal Palace vs Manchester United: Five of the last six matches between these two clubs have been won by the away team with the other drawn. There have been for Palace at Old Trafford and three for Man Utd at Selhurst Park.