Mhlongo wishes he could trade award for three points

Mhlongo was awarded Man-of-the-Match, but he says he wishes he could exchange the award for maximum points. 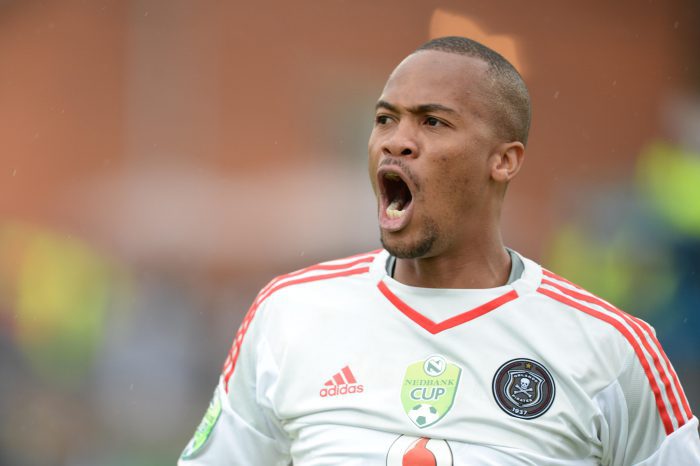 Orlando Pirates goalkeeper ‎Brighton Mhlongo displayed another exceptional performance for the Buccaneers, making numerous saves to ensure Platinum Stars does not get a second goal in their 1-1 draw in a league encounter at the Orlando Stadium on Tuesday night.

Mhlongo was subsequently awarded with the man-of-the-match accolade, however, the Pirates shot-stopper said he wishes he could exchange the award for maximum points.

“I would trade this man-of-the-match award for the three points all day, any day,” said Mhlongo. “I want to thank the coach for believing in me and pushing me when I was down. We conceded from a lapse in concentration, and that’s something we need to work on, and we will. But we’ll keep working hard and improving, this team is a work in progress. Rome wasn’t built in a day.”

The draw was Pirates second in four games, having won the other two games. They are now on eight points on the league standings.