Masalesa: People pay to watch me 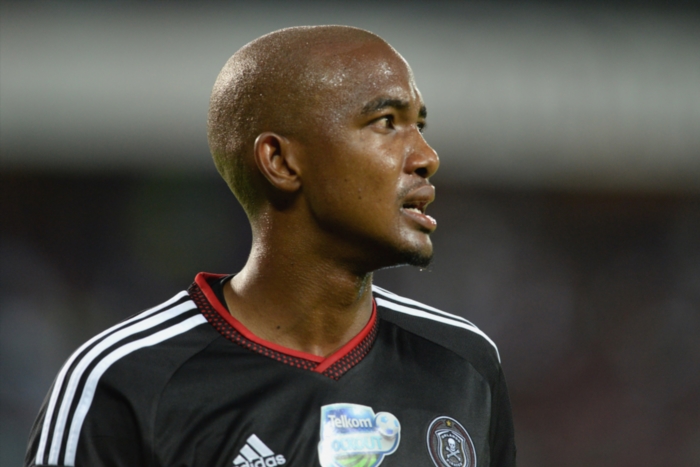 Masalesa was placed on the transfer list by the Buccaneers in June, and he only got to be signed by Greek side AEL Larissa six months later having not played competitive football.

“I used to play football on the streets of Turfloop in Polokwane for mahala [free], now people pay to come watch me. So it only makes sense to show my appreciation after the game … Look how far the Grace has taken me. Turfloop to Greece,” Masalesa posted on his official Facebook page.