Former Chiefs striker explains why he bought a club

Former Kaizer Chiefs striker Justice Sithole says the reason he bought a club was because he wants his home town Newcastle to have a Premiership team one day. 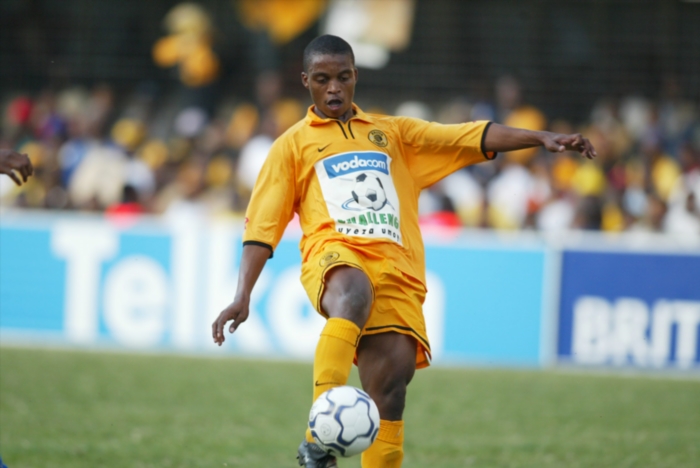 Sithole bought SAB league side Khananits and plans to change the team’s name next season.

READ: Baroka not looking for a new coach – Mammila

“I bought the club with the aim of one day playing in the PSL. Newcastle deserves a team in the PSL, there is a lot of talent here,” Sithole told Phakaaathi.

“I decided to take that route, because AmaZulu are doing it, Maritzburg United are doing it and most players come from where these teams are based. I wanted to change the name to Newcastle Warriors but we were told that we can only change next season.”

READ: Keene responds to being sent off by Gomes

The former Chiefs striker added that he understood what his strengths and weakness are when it comes choosing which role to play in a team.

“I have just retired from football and didn’t want to do what every former player does, which is to go and coach. I know that I would not be a good teacher, but I know I would be a good chairman. I am good at leading and not teaching,” explained Sithole.