Maritzburg United midfielder Siphesihle Ndlovu says they need to continue getting positive results in order to secure a spot in the Caf Confederation Cup next season. 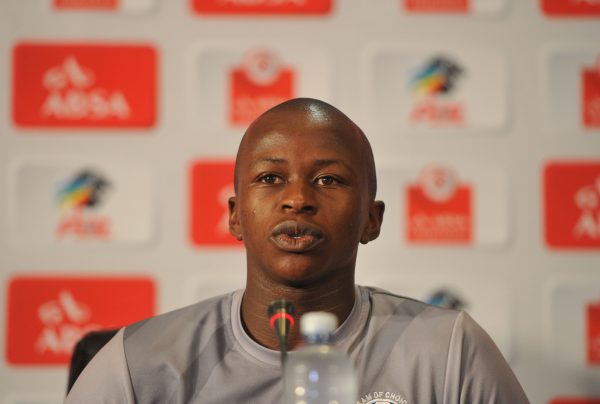 The Team of Choice are third in the league standings with only three games left to the end of the season, and should they maintain their position, they will be able to compete in the continental competition next season.

“It was all about getting the points, so we can cement our position,” Ndlovu told the club’s website following their 2-0 victory over Baroka FC this past Sunday. “We need to keep going until we make it to CAF competition,” he said.

United coach Fadlu Davids, meanwhile, says he hopes the victory over Baroka is enough to secure their spot in the top eight.

“I think that should be hopefully enough to secure the top eight, with 42 points. A really structured performance from players, absolutely fantastic,” said Davids.

The KwaZulu-Natal will now shift their focus into the Nedbank Cup this weekend, where they host Mamelodi Sundowns in the semi-finals at Harry Gwala Stadium on Sunday.