AmaZulu were the big winners in this past weekend’s MultiChoice-Diski-Challenge League hammering Bidvest Wits 6-2 at the Bidvest Stadium on Sunday. 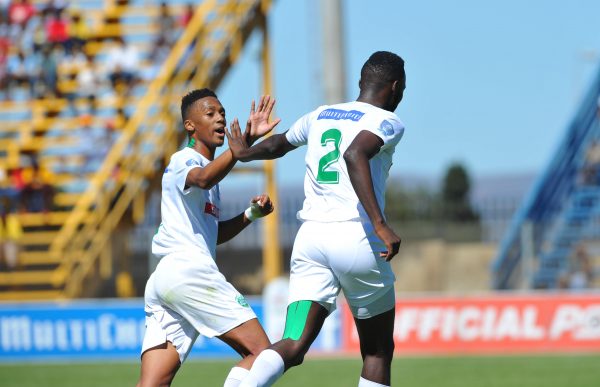 Usuthu youngsters have been on fine form since the beginning of the league and have now recorded two wins and one draw in three games.

They are now placed second on the log standings with seven points, two points behind log leaders Cape Town City.

Cape City are the only team in the MDC who have registered three consecutive wins since the start of the league. The Mother City outfit are on nine points after three games.

Limpopo outfit Polokwane City, meanwhile, are one of the sides who have shown huge improvement in the early stages of the season. Polokwane are level with Usuthu on seven points, but occupy third spot due to AmaZulu’s better goal difference.

Kaizer Chiefs recorded their second draw of the season after playing to a goalless draw with Highlands Park at Makhulong Stadium. Amakhosi are eighth in the log with five points from the same number of the games.

Head coach Arthur Zwane was not happy with the result and believes his charges could have done better.

“According to our standard, disappointed, I am very disappointed,” said the Chiefs reserves coach. “We knew that they were going to play route one football, play the ball forward and look for second balls.”

“I believe we could have done better, we planned for that, but at the end of the day we didn’t come to the party.”

Rest of the results: