Not only has Thembinkosi Lorch wowed Orlando Pirates fans, his teammates also believe that the winger has been impressive for Bucs in the last couple of months. 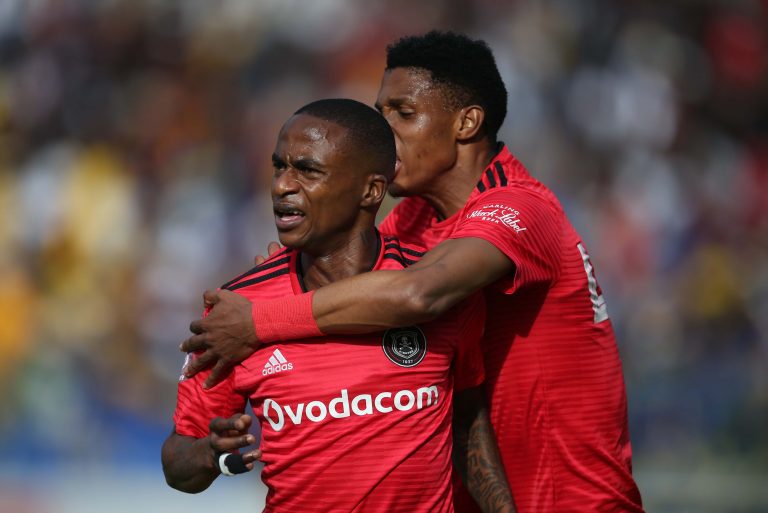 Vincent Pule is one of Lorch’s teammates who believes the winger has worked pretty hard to be where he is at and keeps on doing well for the national team as well as the Buccaneers.

“Lorch has worked his socks off, he was unbelievable last season. Him and I come a long way because we have known each other for a long time. I think he works very hard and has done very well for himself and representing Orlando Pirates. I think he has reached his potential right now,” said Pule.

Lorch walked away with the PSL Player of the Season award during the annual PSL Awards. The winger was also praised for his efforts during Bafana Bafana’s Afcon campaign when he scored the winning goal against Egypt at the Afcon in the last 16 round.

Just this past weekend, Lorch made the headlines once again when he helped Pirates beat rivals Kaizer Chiefs 2-0 in the pre-season Carling Black Label Cup at the FNB Stadium – scoring a beautiful cutler from outside the box.