Thabiso Monyane’s display in his senior team debut for Orlando Pirates has impressed head coach Micho Sredojevic, who went on to praise the Bucs youth system. 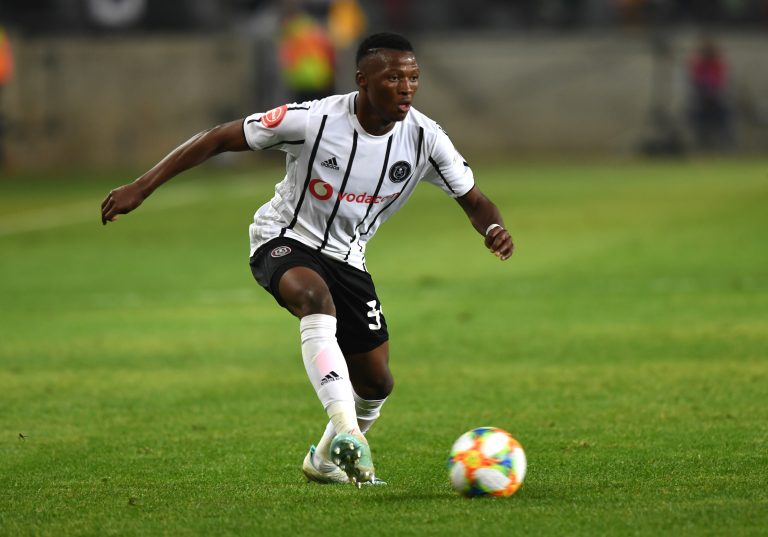 The Bucs graduate, who is a former Amajita player, started for Pirates in their 3-1 victory over Bloemfontein Celtic in their opening game of the Absa Premiership at Orlando Stadium on last Saturday.

Sredojevic believes the player did well on the day and thanked the senior players for helping him adapt.

“Young boy of 20-years old who has played at the World Cup for the Under-20 national team Thabiso Monyane came to the game – we gave him a simple instruction – ‘son, if things are okay, take the credit. If things are bad, as coaches we want to take the blame’,” said the Bucs mentor.

“But I want to give credit to the senior players who accommodated him and thanks to them, he presented himself in the best possible way. He still needs to be much better in defending and build-ups and much effective in going forward. But, him starting today (Saturday) is a strong message that our youth system is doing a very good job.”