Orlando Pirates set to unveil Sibisi, close in on Mlungwana

“Yes it’s done. Sibisi is a Pirates player now. All that is left is for them to announce him," said a source. 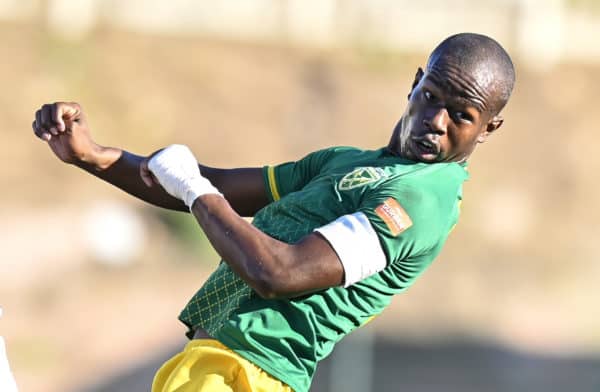 Orlando Pirates and Golden Arrows have finalised the deal for the transfer of Nkosinathi Sibisi. This was revealed to Phakaaathi by a source close to the player.

OPINION: Pirates have to assemble a balanced squad

The deal had apparently been delayed, with Pirates waiting to see if they will be playing in the Caf Confederation Cup or not next season. Their participation relied heavily on how Kaizer Chiefs did in the Champions League final.

Had Chiefs won it, they would have to returned to the competition as defending champions, pushing AmaZulu down to the Confederation Cup. Pirates would consequently have been pushed out of the Caf competitions that way. But with Chiefs having lost against Al Ahly at the weekend, Pirates moved quickly to complete the signing of the highly rated defender to strengthen their squad.

“Yes it’s done. Sibisi is a Pirates player now. All that is left is for them to announce him. He left for Johannesburg on Wednesday to link up with his new teammates,” said the source.

He also revealed that talks over goalkeeper Sifiso Mlungwana are also continuing.

“Pirates also want Mlungwana but his deal can only be finalised once he is back from the Olympics. They don’t want to disturb him while he is on national duty but he might just be allowed to come back to Durban only to collect his stuff after the Olympics,” added the source.

The other signings are midfielder Goodman Mosele,  snapped up on a four-year deal from Baroka FC, and full back Bandile Shandu. Like Mngonyama, Shandu joins Pirates as a free agent.