'Unfortunately we live in a society where we want instant gratification,' said the Sundowns co-head coach. 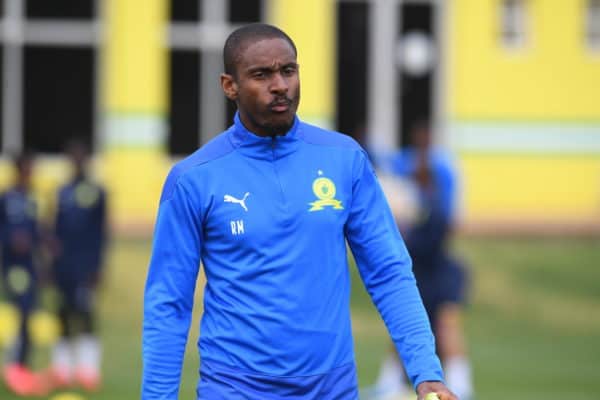 Rulani Mokwena believes he was not given enough time at Orlando Pirates. Picture: Lefty Shivambu/Gallo Images.

Whether or not it is a cheap shot at his former club, Rulani Mokwena speaks about how Orlando Pirates were not patient enough with him, when he was tasked with steering the Buccaneers after Milutin Sredojevic vacated his role overnight, in the wake of sexual assault accusations.

Mokwena, who currently enjoys the role of being Mamelodi Sundowns’ co-head coach alongside Manqoba Mngqithi, lamented how most club owners and supporters at large do not give coaches enough time to lay their foundation and build their way to the top.

“Unfortunately we live in a society where we want instant gratification, but we as tacticians have got to stay true to the process and try to make sure that we try to build something that is sustainable. We even saw in my previous club where we worked in a certain way and people were not very happy with the results but we pleaded for time and patience because we knew what we were trying to build,”said Mokwena.

“We knew the tree we wanted to plant to enjoy the shade but people became impatient and a couple of months later when things plummeted, everyone was saying ‘hmm, maybe with a bit more patience things could have been different’ … but that is the reality of sport.”

At Sundowns, there appears to be some level of patience and tolerance to long processes, and even if it were not the case – Mokwena says they would never depart from “the process” and would always stick to their playing identity – a slow but steady build-up paired with flair – popularly known as “shoeshine and piano”. “

You look at Barcelona, they offer a specific product to their supporters and we try to work this way (at Sundowns) consistently because at big clubs, that is the right way of doing things, not fast track processes – a certain way of playing that will give you success and results. Not only that, but results and success that you know you can sustain in the future. A team can stay as a big team and have the profile of a big team, not in regards to success, but because of their style of play.”