Chelsea have certainly been enjoying life under Maurizio Sarri. 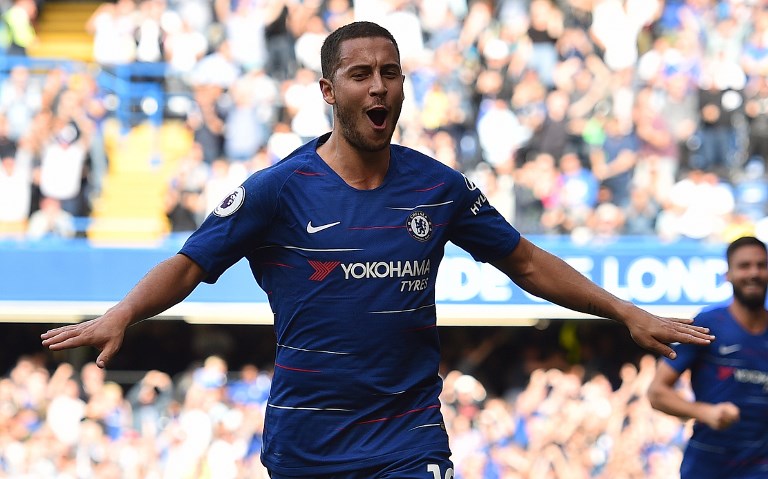 They have won six of their eight matches this season, with draws against ​West Ham United and ​Liverpool being the only times they have dropped points.

Superstar ​Eden Hazard is in the best form of his life, and will be eager to continue to shine on Saturday.

He has seven goals and three assists to his name already this season, and will undoubtedly have a huge part to play in the upcoming match.

By contrast, United’s start to the season has been tumultuous to say the least.

The ongoing power struggle between Mourinho and ​Paul Pogba has dominated headlines, while there have been reports suggesting Mourinho is just one more poor performance away from losing his job.