Some of our county's best musicians will be honoured next week at the 20th annual South African Music Awards. Regarded as the most prestigious music awards, many artists will be hoping to walk away with at least one statuette. 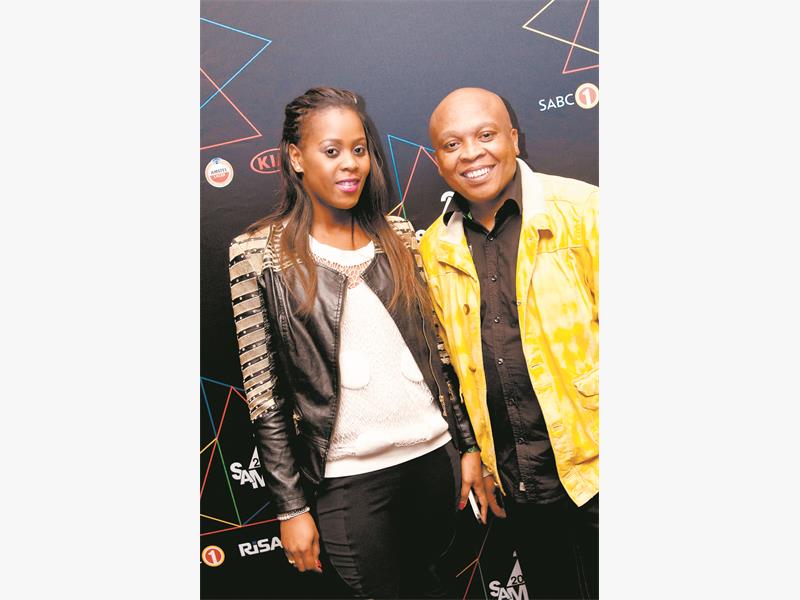 Popular groups Mafikizolo and Micasa have had an amazing year so far, with both groups earning themselves nominations in the highly contested Group of the Year category. Mafikizolo’s comeback is undoubtedly the best we’ve seen in years and Micasa’s success in just three years makes them a clear favourite in the music scene. Both of these groups are deserving of this award.

DUO. Mafikizolo is nominated for six Sama Awards and will also perform at the event. Picture: Refilwe Modise.

New Durban based band, Gangs of Ballet, is also nominated in the category, but they’re most likely going to walk away with Best Rock Album for their debut album Yes/No/Grey. Two nominations in the five big categories is a massive achievement for the group which was relatively unknown untill just a few months ago.

GAME CHANGER. Ifani is hoping to get a nod at the Samas.
Picture: Refilwe Modise.

Another hotly contested category this year is Best Newcomer, which sees Gangs of Ballet going up against Ifani, Muzart, Naima Kay and Nakhane Toure. This one is between Xhosa rapper, Ifani (pictured) and songstress Naima Kay (pictured). It would be a big surprise if Ifani didn’t take this award.

The Samas are known for celebrating innovative musicians, and Ifani is exactly that. His first album I believes in Me, is an interesting mixture of clever lyrics, his quirky sense of humour and fresh beats. He’s latest single Ingoma Ezimnandi – a touching tribute his grandmother, is also a reflection of the rapper’s ability to show range in his music.

JUST FOR LAUGHS. Micasa has been campaigning to win at this year’s SAMA Awards. Picture: Supplied.

But of course, the ultimate accolade of the evening is Record of the year, which will be determined by public votes. This is the only category where popularity could determine the winner. Based on that alone Mafikizolo or Micasa might win here, but it would be great for local hip hop if Khuli Chana took this one.

The Samas will be broadcast live on SABC1 on Monday 28 April at 8.30 pm. Visit Citizen.co.za for the latest news and red carpet photos.