eVoid: quite the family affair

Erik Windrich has always been a performer, first and foremost. 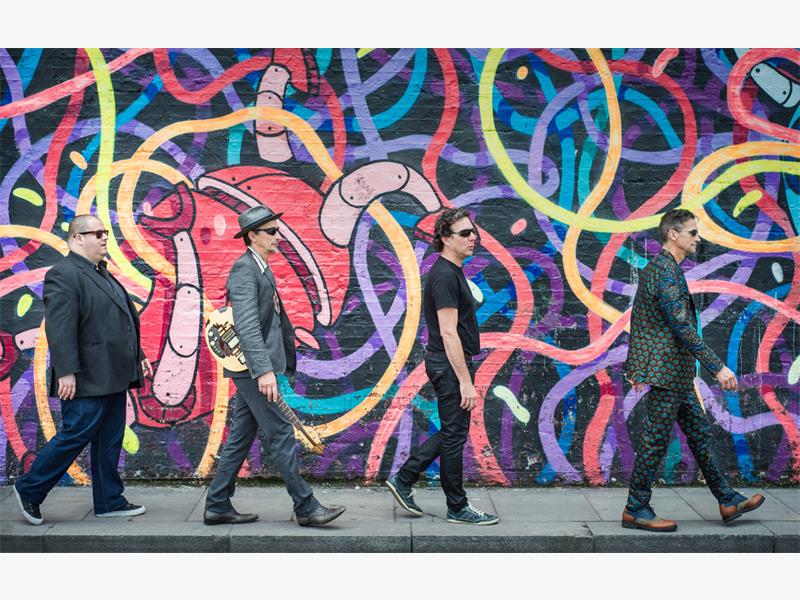 From his years as the lead singer of the South African band eVoid back in the Eighties to his solo projects in the UK, he has spent as much of his time as he could producing music for the masses, wherever he found himself in the world.

Now that eVoid have reunited for a South African tour this month, fans old and new will have the chance to see Windrich (along with his guitarist brother Lucien) back in action. Additionally the brothers’ parents – who have had to admire their offspring’s achievements from afar – will get to see their sons perform again.

With the tour coming fully 30 years after the band originally got together, Windrich admits that allowing his parents one last opportunity to see them perform is a large part of the reason for their returning to their homeland.

“Both my parents are still in South Africa, God bless their souls,” he says.

“At the age of 80, it’s likely that this will be the last time they’ll be able to see us perform. We wanted to give them that before they … pass on.”

After an awkward silence – there seems to be nothing else to say but, “Shame” – Windrich says, “It’s all part of life’s mortal coil.”

Along with mom, dad and brothers, Windrich’s sister will be flying down from the Netherlands to see them perform as well. The last time Erik and Lucien visited South Africa was in 2002 for a heritage concert, so it’s really going to be a big family reunion in addition to a string of live music performances.

With an extensive repertoire to draw on, the band will be performing a one-and-a-half hour set, including crowd favourites Shadows, Taximan and I Am A Fadget as well as tracks from their 2008 release Graffiti Lounge.

“The feedback received from fans since we announced the tour has been incredible,” Windrich says.

“It’s decades later and people still want to see us perform. Listeners attach different feelings to songs and hearing those songs again brings it all back. And we like to give them that opportunity. Yes, we’re a lot older and it’s a bit of stretch for me considering my voice has lost its edge, but with the endorphins on stage, it’s a real high. Performing is part of my DNA and as long as I’m alive I’ll keep entertaining and keep making music.”

> Tickets cost R180 per person and are available at barnyardtheatres.co.za