I always knew De Reuck would be a top defender – Ofori

Goalkeeper instinct – if there is such – may be what made Maritzburg United’s No. 1 Richard Ofori tell the team’s young defender Rushine De Reuck that he should come out of his shell because he is destined to be a top defender. Ofori told a virtual media conference on Wednesday afternoon that he always knew De Reuck would be among the best defenders in the Absa Premiership once he found his confidence.

The 23-year-old De Reuck is currently among the players expected to pick up a nomination for the PSL’s end of season awards.

“I don’t know, maybe he played with fear when he first came to the club,” said Ofori. “But I knew he would be the best in South Africa and even for Bafana Bafana. He had played in Portugal and learnt a lot and most of the players he was with there have also graduated to the big leagues. I always told him that he would be a great defender,” said Ofori.

The Ghanaian keeper, meanwhile, revealed that training in isolation had been rather difficult, especially for keepers.

“For goalkeepers it is a little tougher to train on our own because you need the goalposts, the box and lines to train. But the most important thing is fitness; if you are fit, everything else will be much easier,” he said.

Ofori said teams would need about three weeks to get back into shape before the games could resume if a decision was to be made to finish the Absa Premiership programme.

“I think two to three weeks because most of the clubs have been training (with players training individually at home). But it depends how professional the players are. If they have been doing what they have been required to we will need two weeks and we can start (with games).” 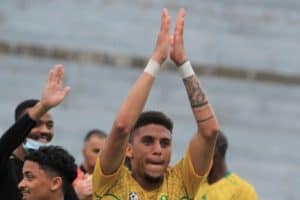 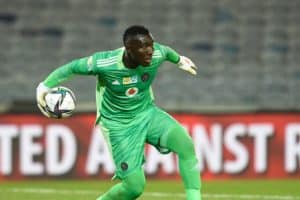 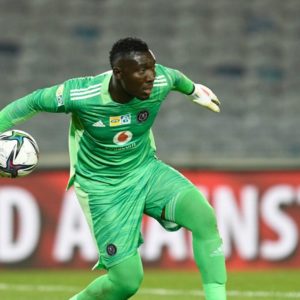