Khune has had a season riddled with errors, though he has forced his way back into the Amakhosi starting line-up of late. 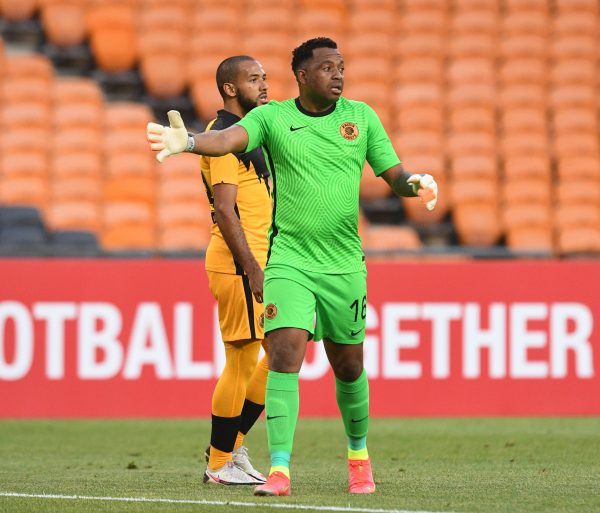 Itumeleng Khune is said to want to leave Kaizer Chiefs at the end of the season. Picture: Sydney Mahlangu/BackpagePix

Kaizer Chiefs are likely to be without Itumeleng Khune next season, with the long-serving goalkeeper reported to have set his sights on testing himself elsewhere.

“Khune is not keen on staying on at Chiefs. He is under a new business manager, who is making things happen for him. He could be playing in Qatar next season if things go according to plan. In fact I believe he may have signed a pre-contract by now with a team in Qatar, but I don’t have the full details like the club’s name yet,” said a source.

Phakaaathi has also learnt that Khune had a heart-to-heart take with Amakhosi chairman, Kaizer Motaung earlier this month, where they discussed his issues and some agreements were reached.

Khune had been a subject of criticism lately following his unsatisfactory displays and schoolboy like errors that he’s been committing in recent games. The source believes this could be due to the decisions he’s had to make.

“For him to leave Chiefs is a big decision. He grew up at the club and he has always been all about the club. So I think he would be anxious when he has to decide on leaving like this,” said the source.

Khune has got back in the Amakhosi team of late, but his form continues to be inconsistent. On Sunday against Wydad Casablanca in the Caf Champions League the former Bafana Bafana captain and number one goalkeeper did make some good save, but also made mistakes, notably when he rushed off his line and was lobbed for Wydad’s third goal in a 4-0 hammering of Gavin Hunt’s side.